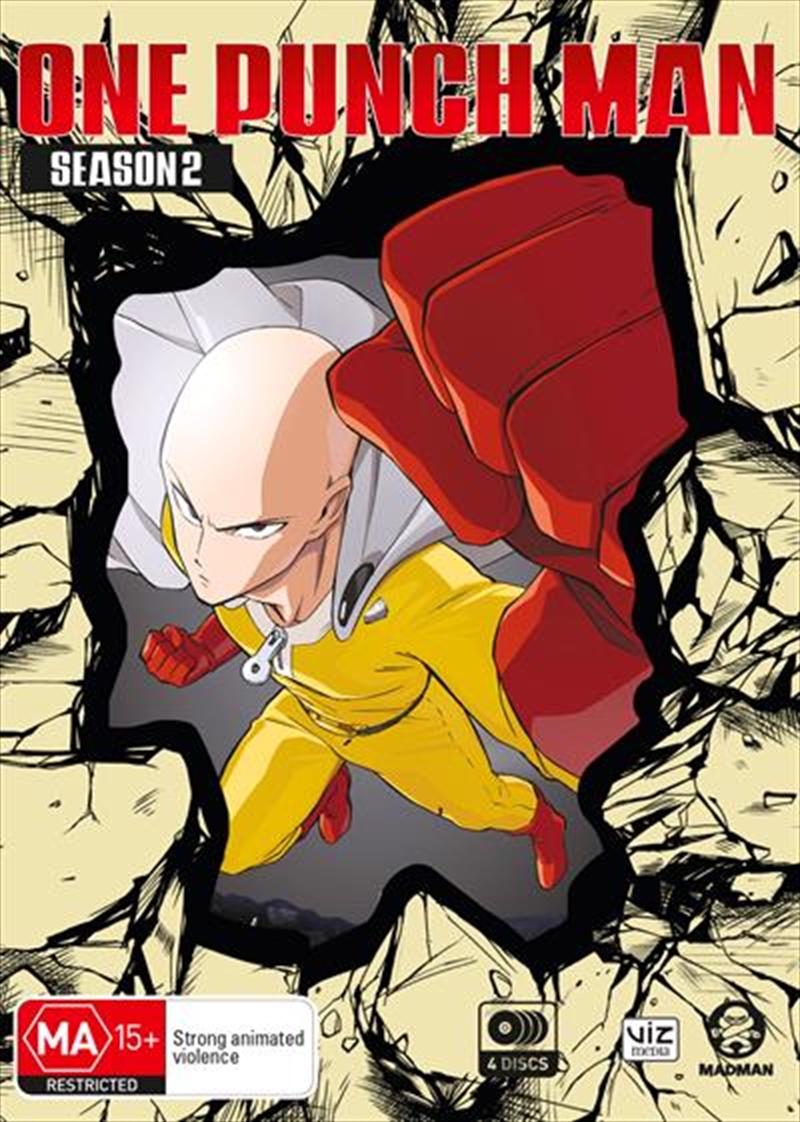 SEE MORE IN:
New Release Television One Punch Man
DESCRIPTION
Having An Overwhelming Power Is Boring As Hell