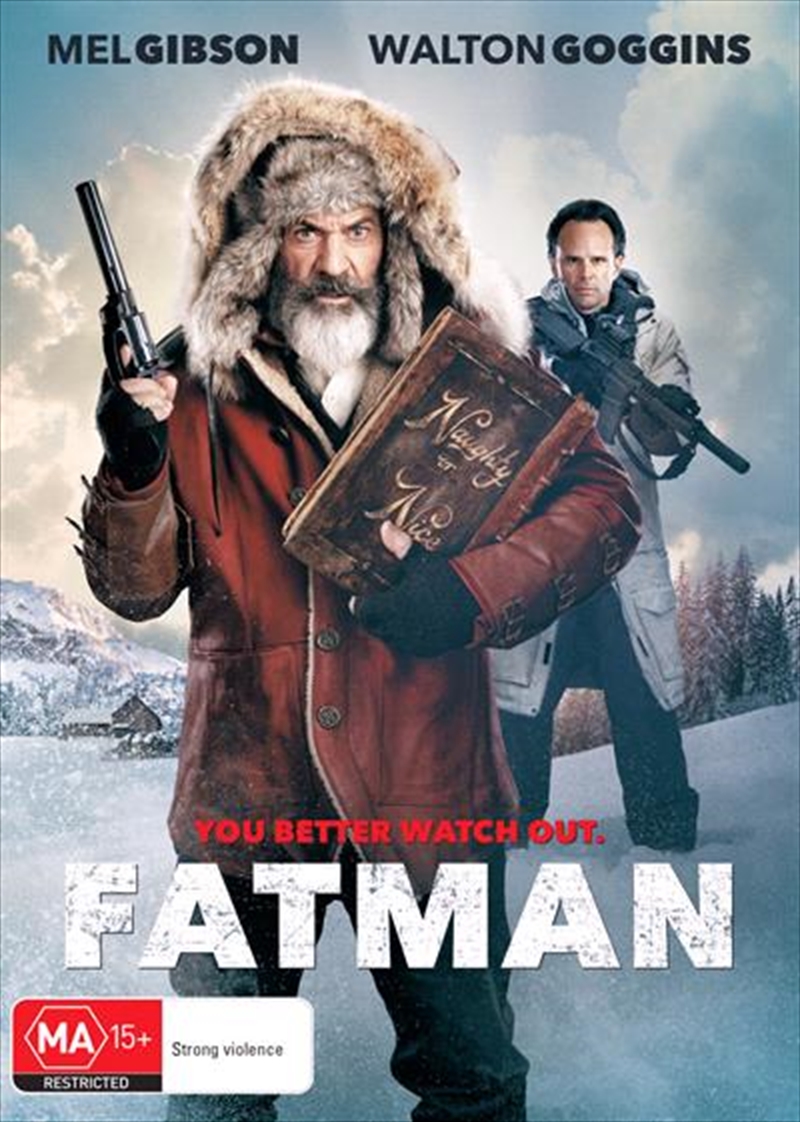 SEE MORE IN:
New Release DVD & Blu-ray New Release Movies 3 For $50 Movies & Puzzles All 3 for $50
DESCRIPTION
You better watch out

Spoiled, rich kid, 12-year-old, Billy Wenan lives with his ailing grandmother and pines for attention from his absentee father. He rules the house with an iron fist and shows no remorse when being cruel to the hired help. On Christmas morning, after receiving a lump of coal in his stocking, Billy decides to hire a hitman, known only as Skinny Man, to kill Santa. Santa, also known as Chris Cringle, is in the middle of a financial struggle. The rising number of naughty has caused his government subsidy to slide below his current budget. Working along-side his faithful and pragmatic wife, Ruth, together, they fight to keep the lights on in the workshop and the elves employed. Reaching the end of their rope, they're forced to enter a two-month contract with the U.S. military. As Skinny Man makes his way toward Chris, we realize he harbors a twisted personal vendetta of his own. And when their two world's collide, Chris must rise to the occasion to keep the Christman spirit - and himself - alive.
TRAILER
DETAILS