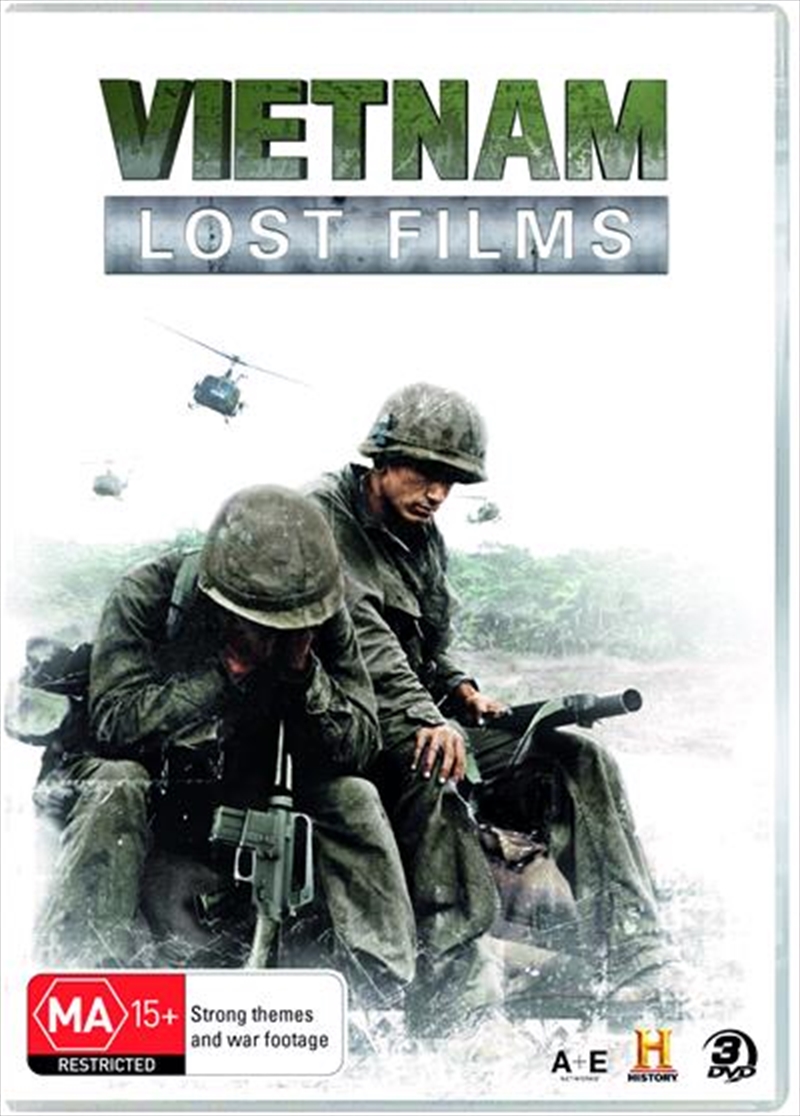 SEE MORE IN:
2 For $40 TV New Release DVD & Blu-ray Documentaries New Release Movies All 2 For $40
DESCRIPTION
Its not the war you know. Its the war they fought. Following on from its landmark Emmy Award winning series WWII Lost Films: WWII Lost Films, HISTORY shifts its focus to a new generation and one of the most controversial chapters in American history, the Vietnam War. Vietnam Lost Films will immerse viewers in the sights, the sounds and the stories of the Vietnam War as it has never before been seen. Thousands of hours of uncensored footage - much of it shot by soldiers in action - will detail every critical chapter of the conflict. The war will unfold onscreen through the gripping firsthand accounts of 13 brave men and women who were forever changed by their experience in Vietnam. This six-hour series is narrated by Golden Globe Award winner Michael C. Hall and voiced by some of Hollywood's top talents including Adrian Grenier, Edward Burns, Kevin Connolly, James Marsden, Armie Hammer, Dylan McDermott and Jennifer Love Hewitt.
DETAILS