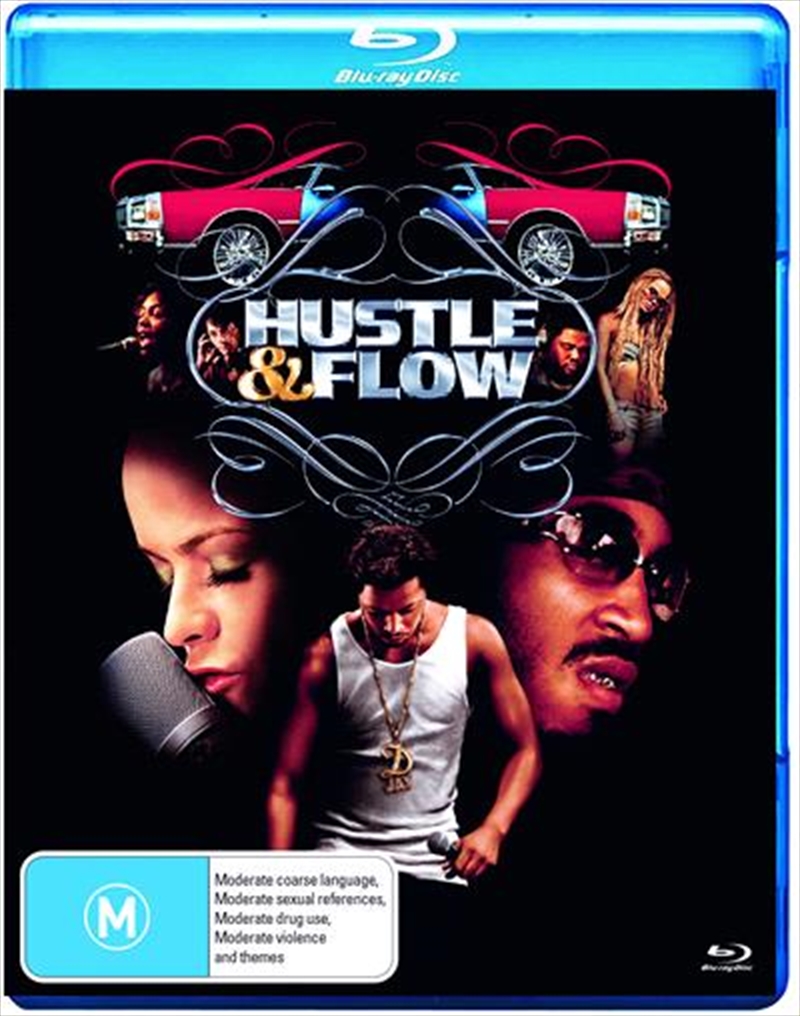 Producer John Singleton and award-winning director Craig Brewer bring to life the unforgettable tale of DJay (Terrence Howard), a pimp whose gritty hustle selling sexy Nola (Taryn Manning) and supporting pregnant Shug (Taraji Henson) leaves him wondering if this is it for him. Only when he trades contraband for a keyboard and bumps into his old schoolfriend Key (Anthony Anderson) does he see a way out by laying down some tracks and fulfilling his dream of becoming a respected rapper. When he learns Skinny Black (Ludacris), a local rapper turned mogul, is rolling through town for the 4th of July, DJay plans for the hustle of his life to get his voice heard. Winner of the Audience Award at the 2005 Sundance Film Festival, Hustle & Flow is an intense and brilliant portrayal of one man's struggle for redemption and inspiration on life's mean streets.
TRAILER
DETAILS