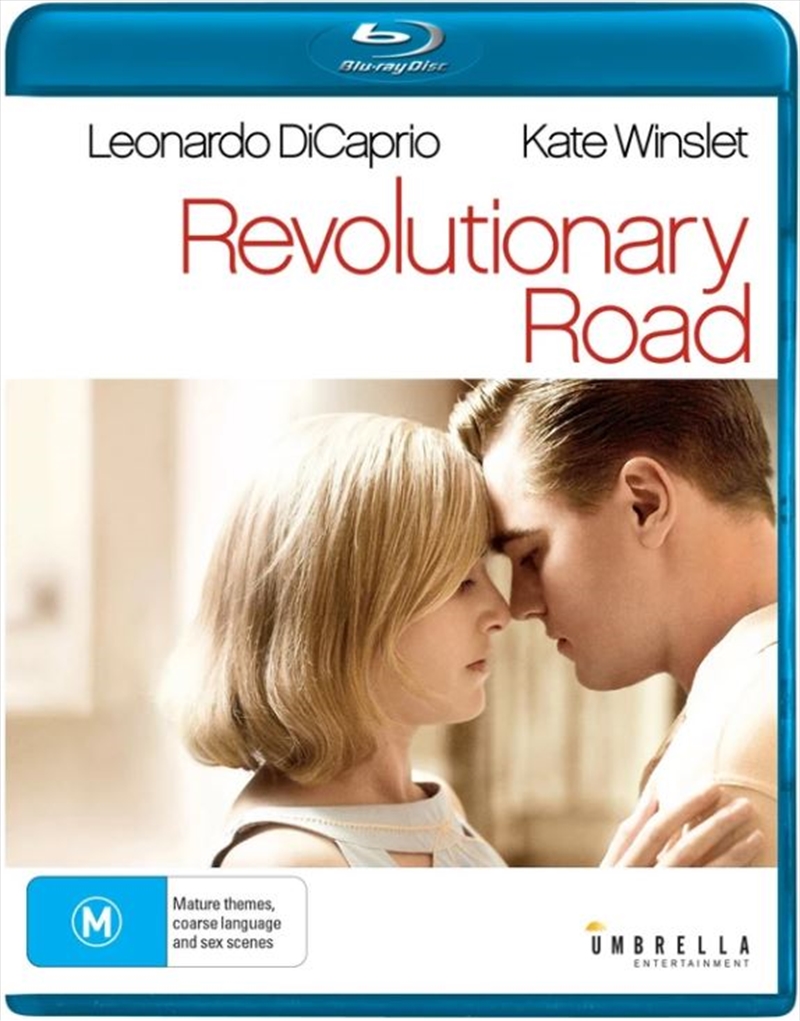 SEE MORE IN:
2 For $40 Movies All 2 For $40
DESCRIPTION
How do you break free without breaking apart?

Frank (Leonardo DiCaprio) and April Wheeler (Kate Winslet) always see themselves as far-removed from the conventionality of suburbia. Yet that is exactly what creeps up on them when they buy a house in Connecticut. He toils 10 hours a day in a job he hates, while she, as a 1950s homemaker, yearns for fulfilment and passion. Rebelling against the torpor of their lives, the couple plan an escape that may push them to their limits.
TRAILER
DETAILS