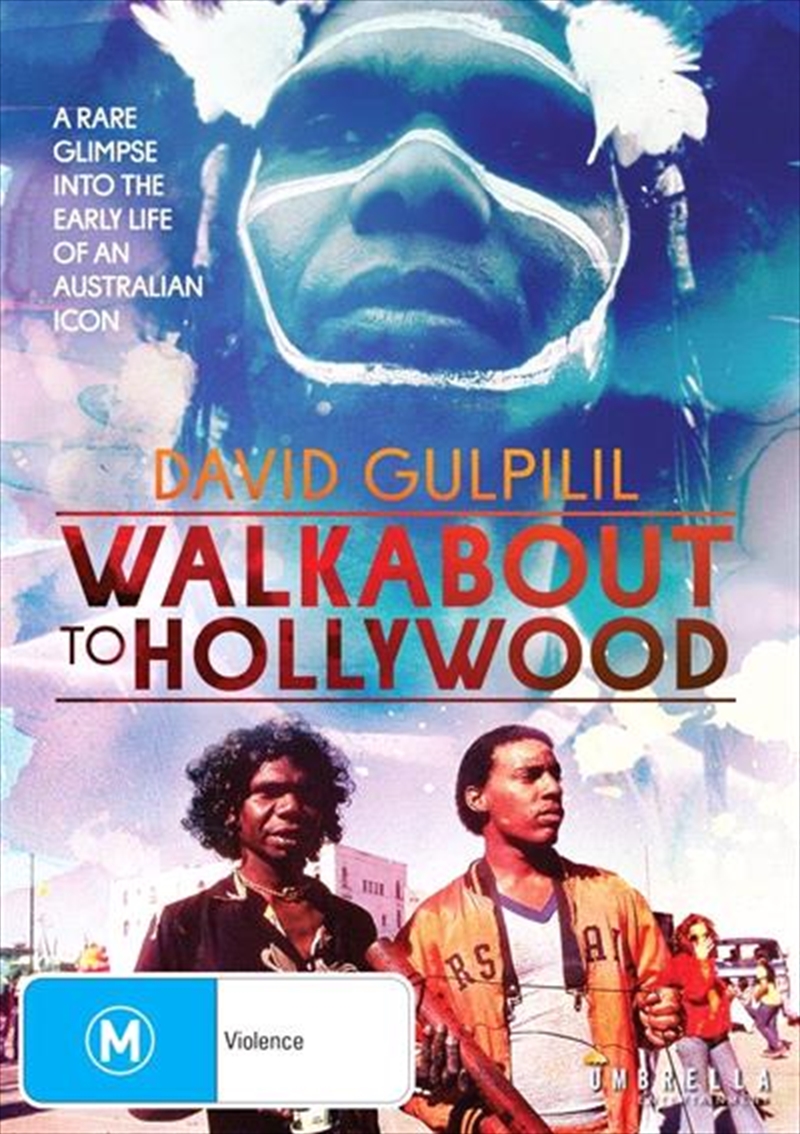 SEE MORE IN:
Documentaries 2 for $20 Movies
DESCRIPTION
Produced and directed this documentary for BBC in the 1980s, about David Gulpilil, acclaimed Australian Aboriginal actor, dancer and musician. The film shows how Gulpilil is always working to bridge the gap between the tribal Aboriginal and Western worlds. He divides his time between a traditional tribal lifestyle and his artistic work, which has included major film roles, collaboration with contemporary dance and music groups and teaching Aboriginal dance and culture. Bill and David travel to Hollywood where David was the most popular Australian in the world at that time, with FOUR films playing in America WALKABOUT, STORM BOY, THE LAST WAVE and MAD DOG MORGAN. After relating to both the black and native American cultures and filming a quick scene for a big Hollywood picture, he pines to head back through the Outback to his beloved Arnhem Land. Edited by Simon Dibbs and shot by Ray Henman.
DETAILS