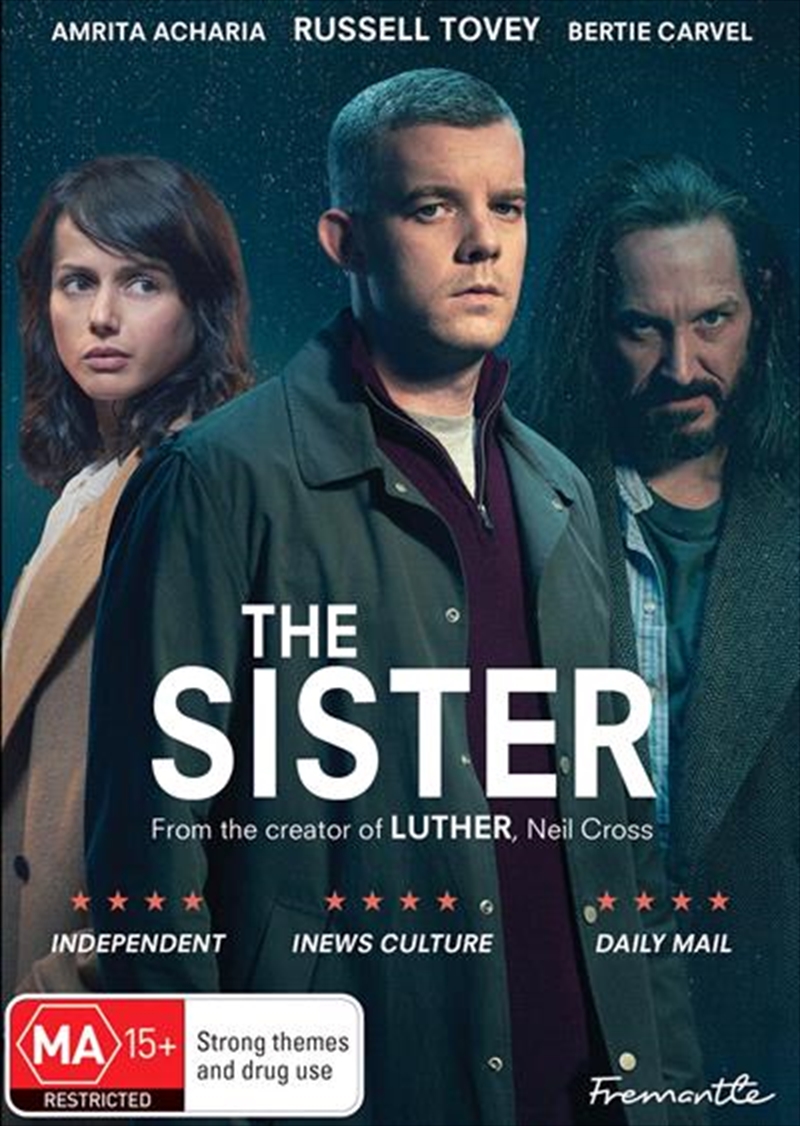 SEE MORE IN:
2 For $40 TV New Release DVD & Blu-ray New Release Television All 2 For $40
DESCRIPTION
A distinctive and tense psychological drama about murder, ghosts and how far people will go to escape their past and save their future. How far would you go to keep a secret? Nathan has never been able to forget the worst night of his life: a party that led to the sudden, shocking death of a young woman. Only he and Bob, an old acquaintance, know what really happened and they have resolved to keep it that way. But one rainy night, years later, Bob appears at Nathans door with terrifying news... the woods are being dug up.
TRAILER
DETAILS