The Space Between (BONUS STUBBY HOLDER) 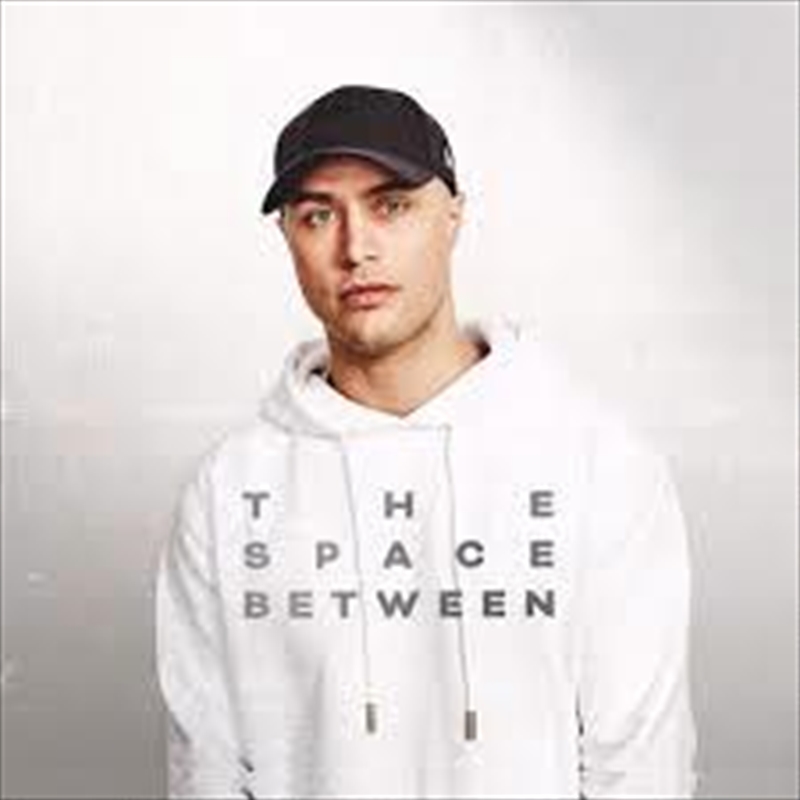 The Space Between (BONUS STUBBY HOLDER)

Illy The Space Between Vinyl

Pre-order The Space Between by Illy to receive a bonus stubby holder! Strictly while stocks last. 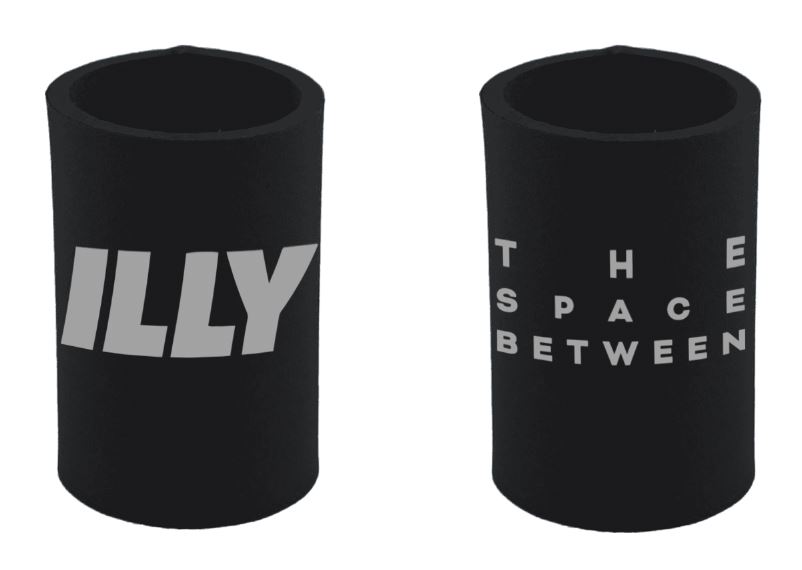 Hailed as one of the country’s best live performers, it’s not surprising Illy won the ARIA for Best Australian Live Act in 2017.

Illy’s artist evolution is set to continue in 2021 with the release of ‘The Space Between’, something he’s been working on since late 2017. After five albums including the creative musical mélange of Two Degrees, and with his progressive musicality and ability to seamlessly transition between genres, Illy continues to cement his place as one of Australia’s most innovative and respected artists.

3. Race to the Bottom