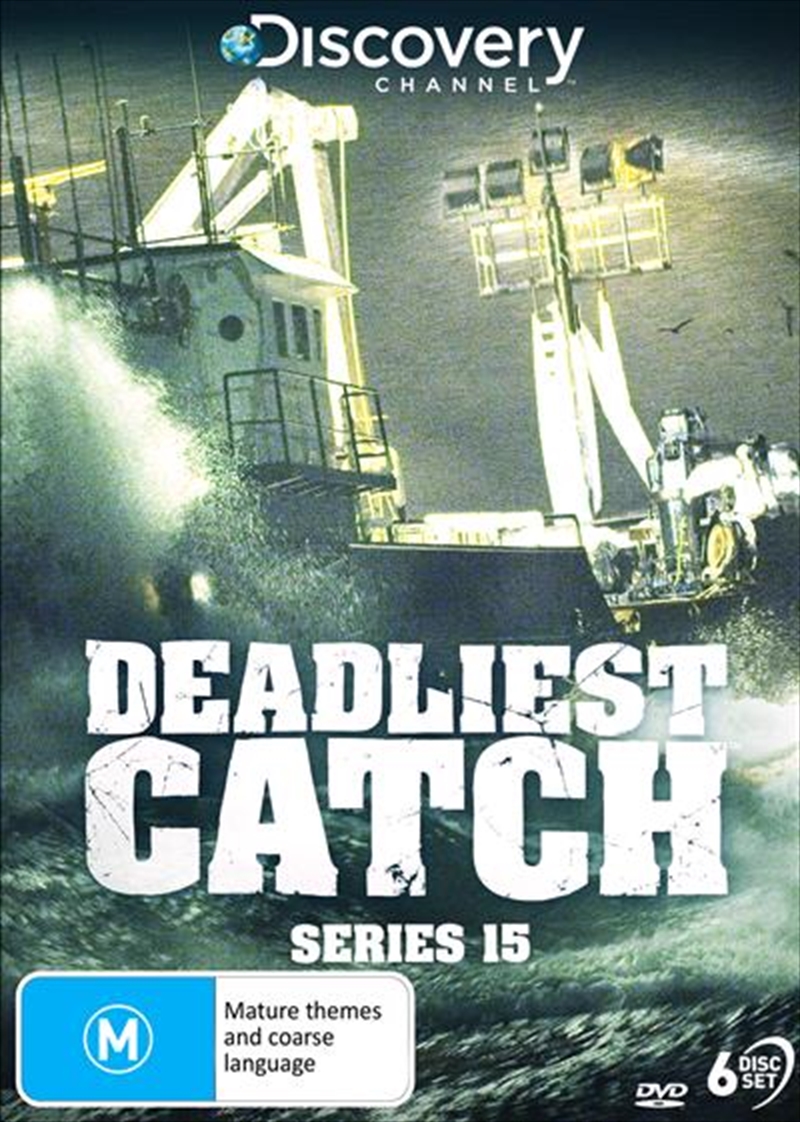 It's the deadliest job on earth: crab fishing off the Alaska coast on the icy Bering Sea, home of the most violent waters on earth. The 16-time Emmy Award-winning series is back and celebrating 15 years at sea. The landmark new 15th season focuses on Dutch Harbor, a maverick Alaska town that has seen its share of upheaval. But this year, something different is in the air. A new boat blows into town, helmed by the no-nonsense Captain Steve Harley' Davidson, who is rumoured to know where over a quarter of a billion dollars' worth of king crabs is hiding. The rest of the fleet is left on the outside willing to do anything to get in on the score. Complicating matters, bone-braking winter weather comes up and never really goes back down. Relentless storms cause season-ending injuries and more damage to the boats than the captains have seen in years.
DETAILS