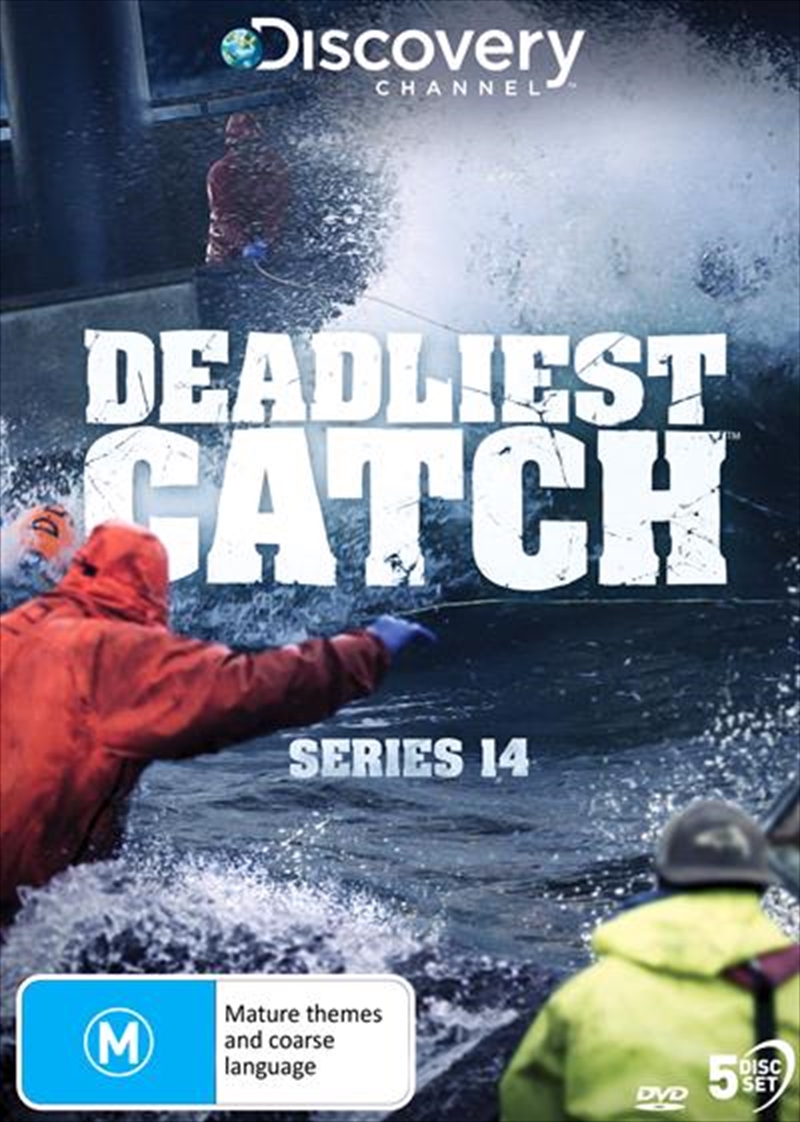 It's the deadliest job on earth: crab fishing off the Alaskan coast on the icy Bering Sea, home of the most violent waters on earth. During the five-day season, a handful of adventurers will work around the clock against Arctic weather and brutal waves for a chance at big money. Sadly, they may not all return. The 16-time Emmy Award-winning series is back for its landmark 14th season. After several lean years, the Alaskan crab fleet are battling to claim their part of a massive $120-million-dollar bounty. With the lucrative Bairdi fishery opening back up, adding millions of pounds to the potential pot, there is a renewed sense of optimism.
DETAILS