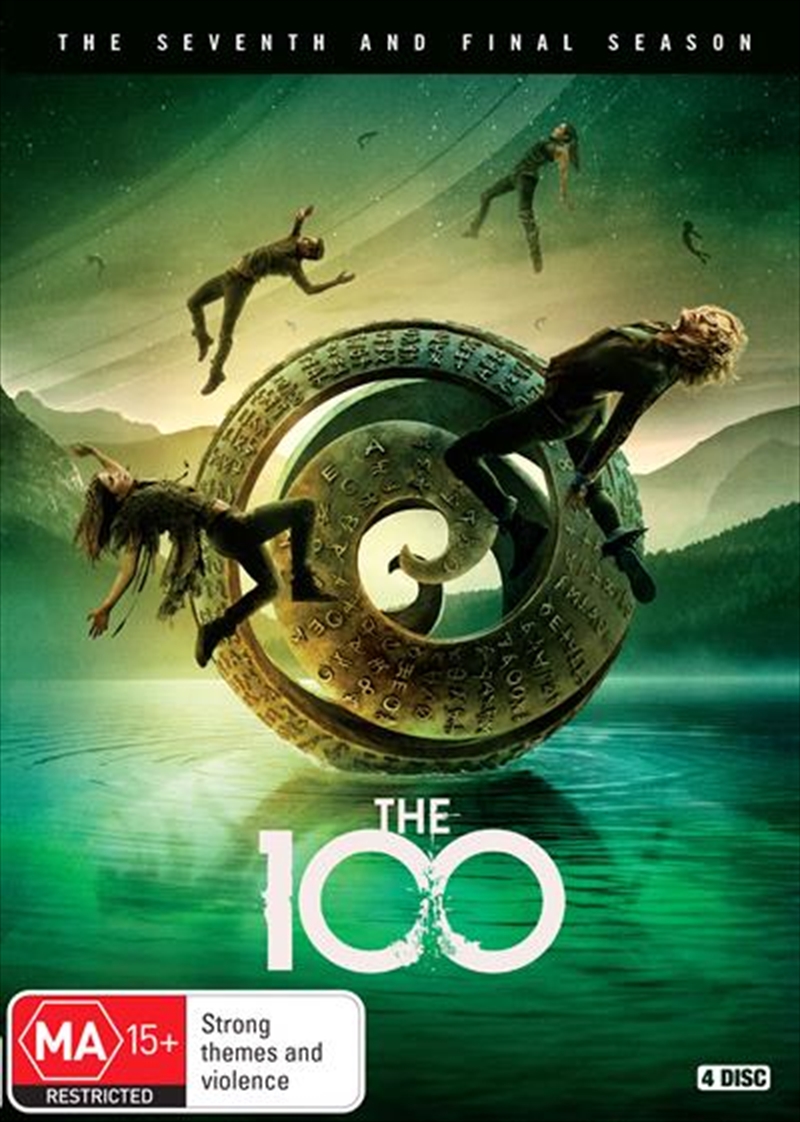 For six seasons our heroes did whatever it took to survive on Earth...and nothing worked. Earth was unsurvivable, lost to them forever. What was not lost: hope. After arriving on a new planet, they found a place where they hoped to try again. Theyre given one simple task: do better. Be the good guys. With this credo in mind Clarke (Eliza Taylor) and Bellamy (Bob Morley) led a group down to this mysterious world, hoping to start anew, to finally find peace. But old habits die hard and when they stumbled across an idyllic society, it quickly becomes clear that not everything on Sanctum was as perfect as it seemed. Despite their determination to do better, threats both seen and unseen once again forced our heroes to fight for their lives and the future of humanity.
TRAILER
DETAILS