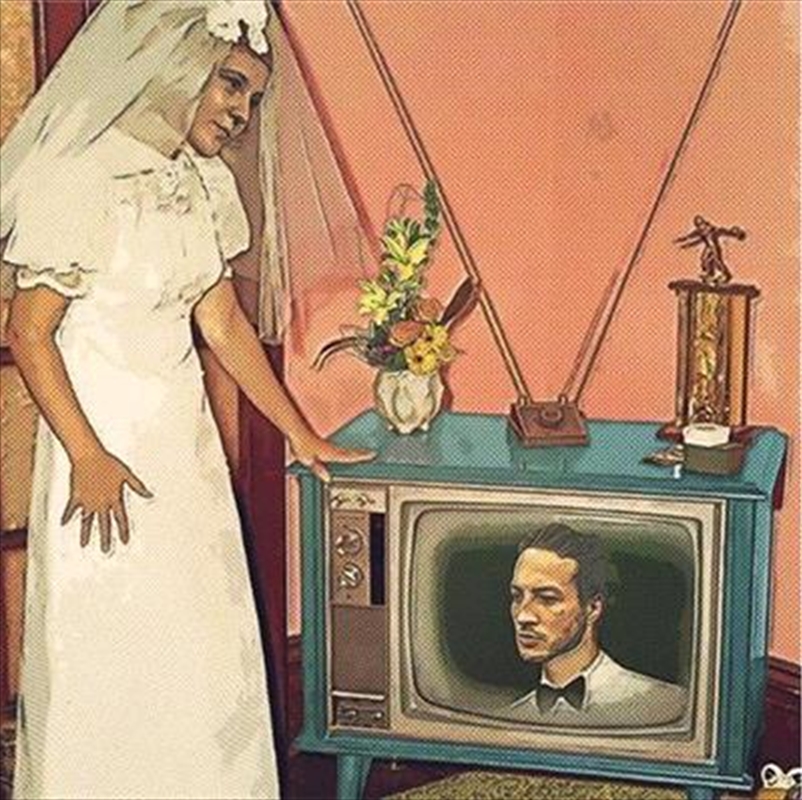 “Every December, Christchurch enjoys the start of summer as Saskatoon begins to freeze over. For as far apart as these places may seem, you would never know it from Plastic Bouquet [New West Records]—the debut collaborative album between Saskatoon duo Kacy & Clayton and New Zealand singer and songwriter Marlon Williams.

Two separate paths united them. Building a discography of five albums since 2011, Kacy & Clayton delivered a pair of critically acclaimed records The Siren’s Song [2017] and Carrying On [2019] produced by Jeff Tweedy of Wilco. Beyond praise from Q Magazine, Uncut, and more, they racked up millions of streams and toured with Wilco and The Decemberists, to name a few. On the other side of the world, Williams went from performing with his first band The Unfaithful Ways and as a duo with Delaney Davidson, to launching his award-winning solo career. Between his self-titled full-length debut Marlon Williams (2015) and Make Way For Love (2018), he played many of world’s major festivals, toured and performed with Bruce Springsteen, Florence + The Machine, Brandi Carlile and Lorde, and appeared on late-night TV shows CONAN and Later with Jools Holland. Williams has also won multiple New Zealand Music Awards and APRA Awards, and was handpicked by director Bradley Cooper to appear in Academy® Award-winning film A Star Is Born, in addition to roles in True History of the Kelly Gang and upcoming film Lone Wolf.

4. Your Mind's Walking Out