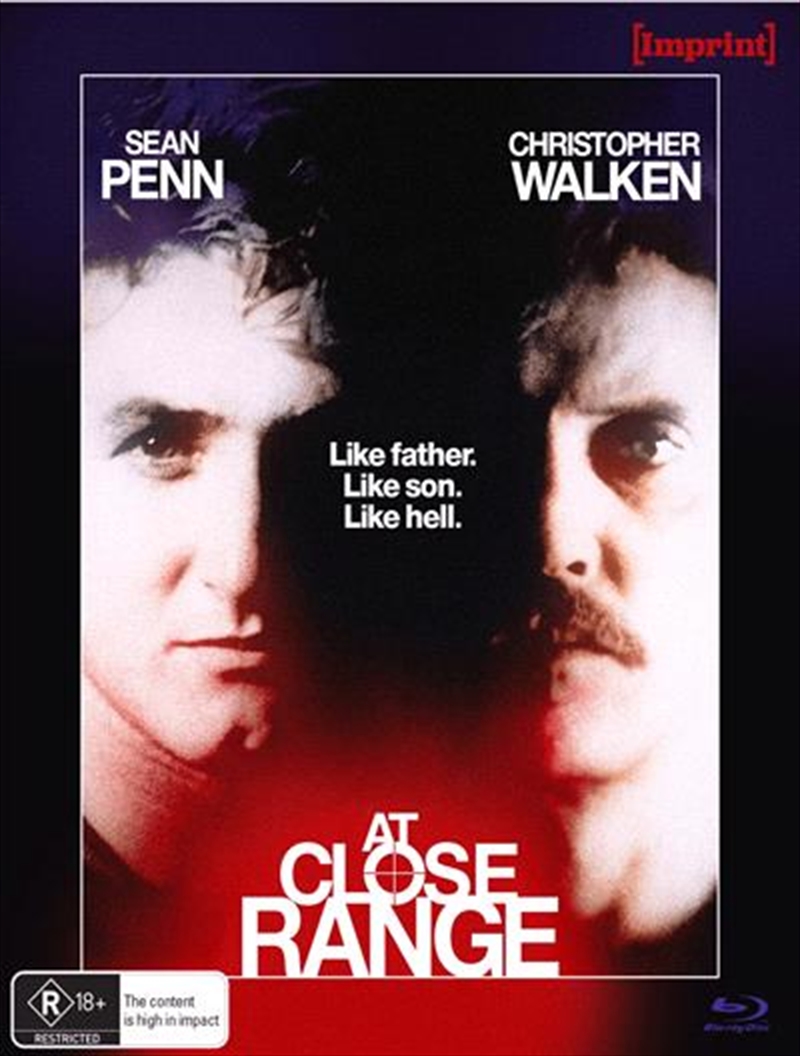 SEE MORE IN:
New Release DVD & Blu-ray
DESCRIPTION
He's found a father to idolise, and a girl to love. Now all he still needs to find is himself.

Based on a true story, "At Close Range" follows the lives of the Whitewood family in rural Pennsylvania. Brothers Brad Jr. (Sean Penn) and Tommy (Chris Penn) are the sons of organized crime leader Brad Sr. (Christopher Walken), who draws his sons into his life of crime. After starting their own gang, Brad Jr. and Tommy are arrested in a failed robbery attempt, and are forced to face the truth: that their father will do anything to avoid being arrested for his crimes.
DETAILS