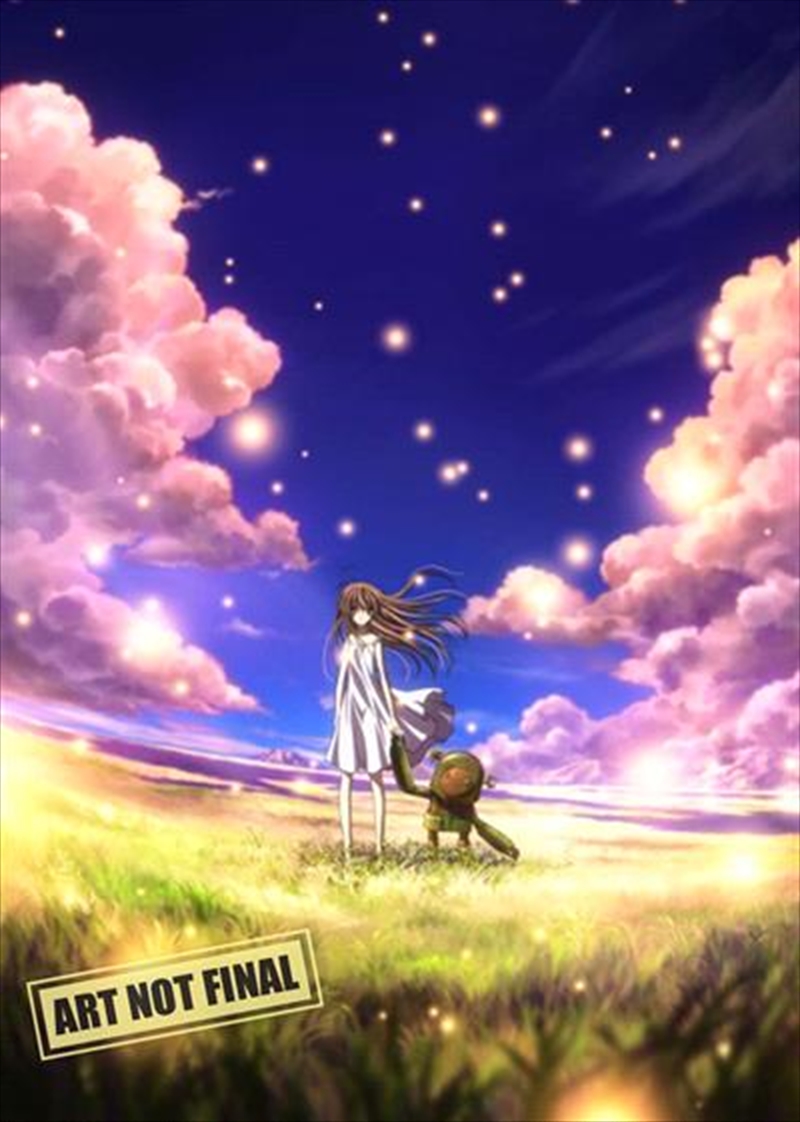 Sometimes all it takes to change your life forever is a chance encounter. Since the death of his mother, Tomoya has distanced himself from his abusive father and seems on a path of self-destruction. Nagisa's poor health has left her a year behind in school, but she longs to restart the now disbanded Drama Club. In an impulsive moment, Tomoya agrees to help her and they soon find themselves joined by others in desperate need of support and emotional healing. Join the Club and meet the ambitious Tomoyo, who dreams of becoming class president; Kotomi, a troubled genius with a secret past; and the mysterious Fuko, whose disassociation with the world is so severe that she seems to be fading away as the sentimental, the surreal and the supernatural merge together in the acclaimed anime classic Clannad!
DETAILS