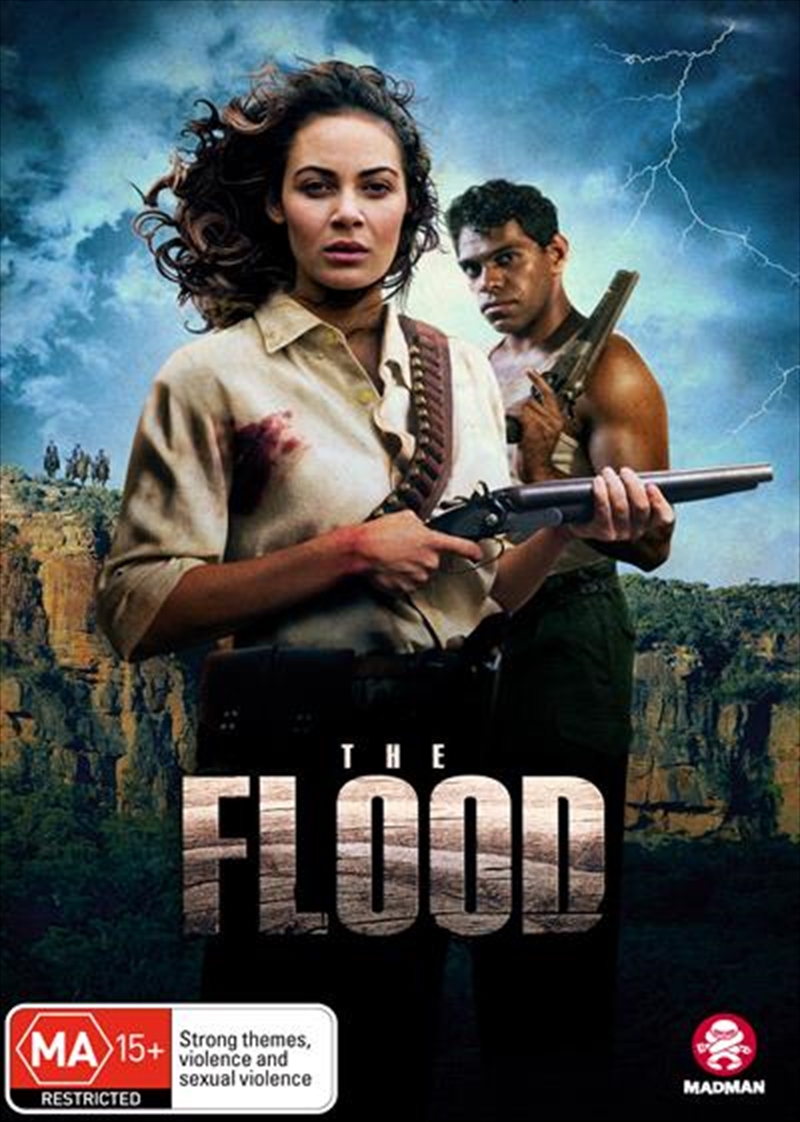 Set during WWII this is the story of Jarah's coming-of-age in a brutal and lawless land - growing from a sweet child to a strong, independent and ferocious woman taking on Australia's corrupt and bigoted system one bad guy at a time. In the best tradition of the gunslinging outlaw, when the enigmatic Jarah is pushed to the limit she explodes in a fury of retribution. But for a revenge western there is a surprising series of twists and turns.