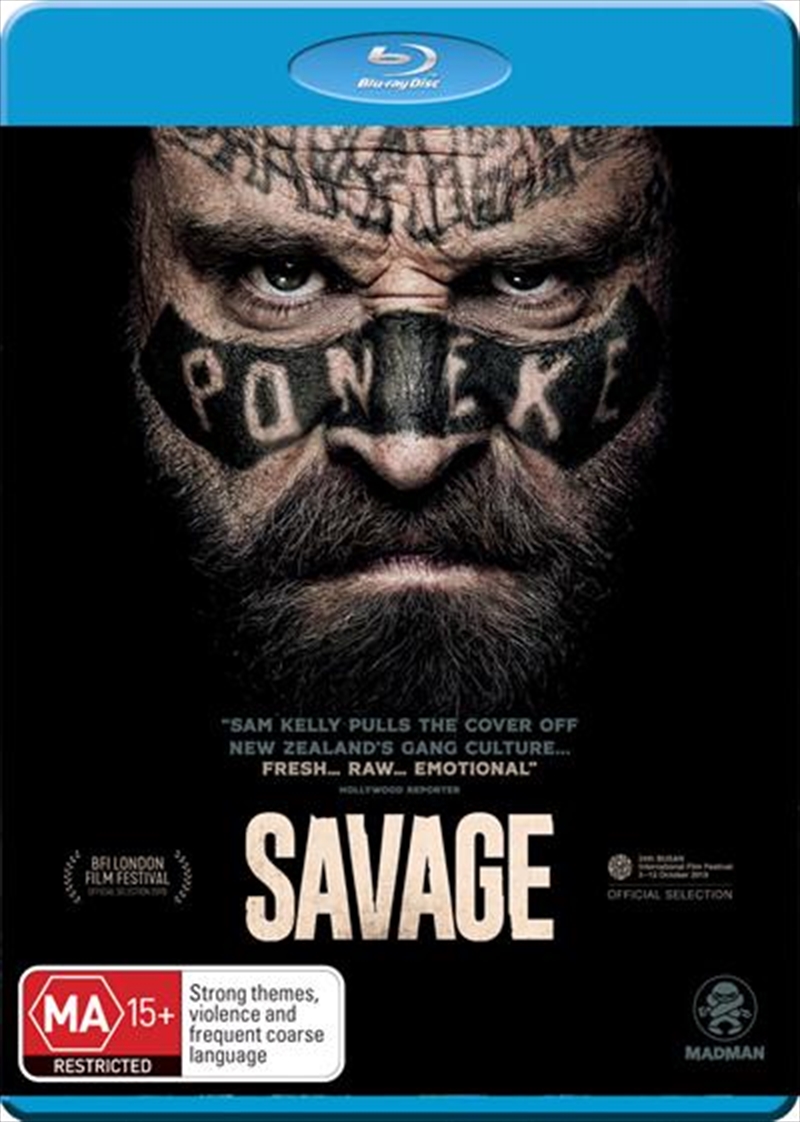 Shipping - See delivery options.
Postcode:
Quantity:
SEE MORE IN:
2 for $40 Movies All 2 for $40
DESCRIPTION
Inspired by stories from New Zealand's boys homes and the early history of our gangs, SAVAGE follows Danny across 3 different ages at important junctures that push and pull him towards and away from gang life. Each chapter of Dannys life is a complete short story set in a defining time for NZ gangs - from the abusive state-run boys homes of the sixties; to the emerging urban gang scene in the seventies where disenfranchised teenagers created their own families on the streets; to the eighties when gangs became more structured, criminal, and violent. Together the three chapters combine to create a deeper lock at a boy who grows up to become the brutal enforcer of a gang; to understand how he got there. Savage is about Dannys search for belonging and connection, and explores the notion of family. Danny is torn between his real family and his gang family, and must choose where he belongs.
TRAILER
DETAILS