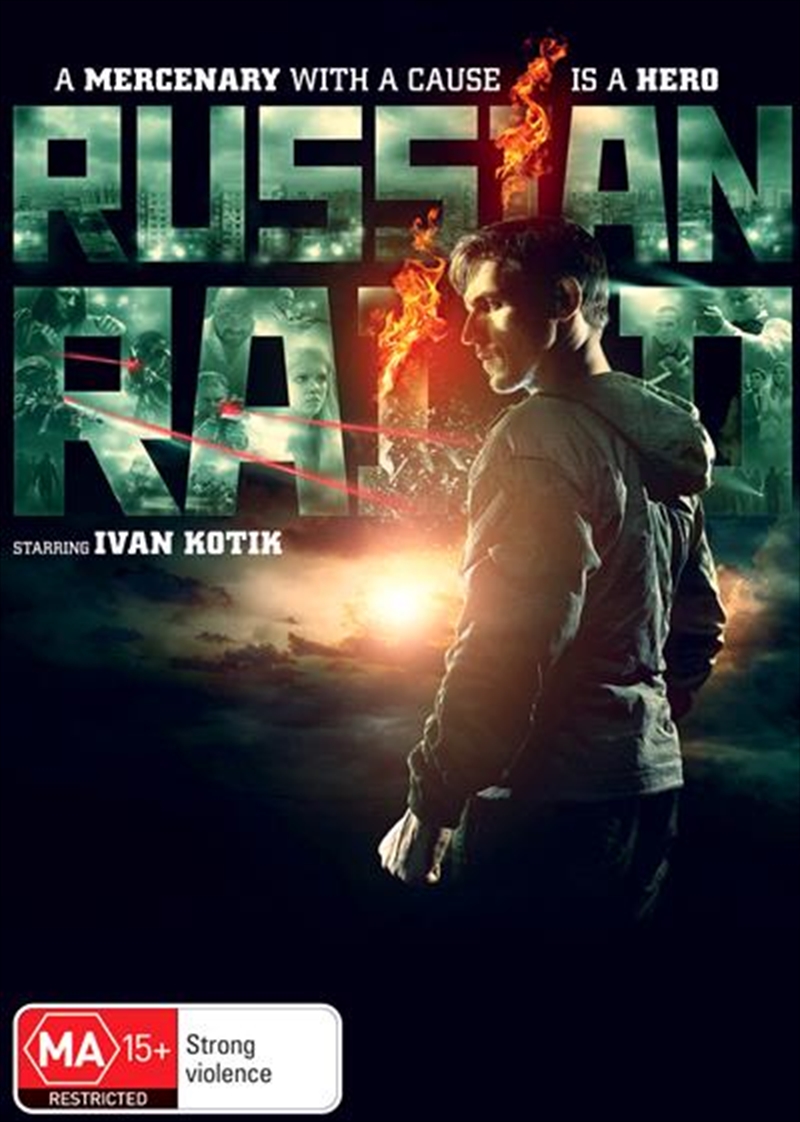 Shipping - See delivery options.
Postcode:
Quantity:
SEE MORE IN:
3 for $20 Movies & More
DESCRIPTION
A mercenary with a cause is a hero.

Nikita (Ivan Kotik), a former Russian Spetsnaz operative, is hired to neutralize the large private security force at a local factory so that his shady employer can extort the business from the factory owner. But Nikita and his group of highly trained fighters get more than they bargained for when it turns out the factory is actually owned by a dangerous warlord connected to the Russian military. By the time the 'hostile takeover' is complete, Nikita reveals that he has orchestrated his own secret mission to take personal revenge on the most dangerous man in Russia.
TRAILER
DETAILS