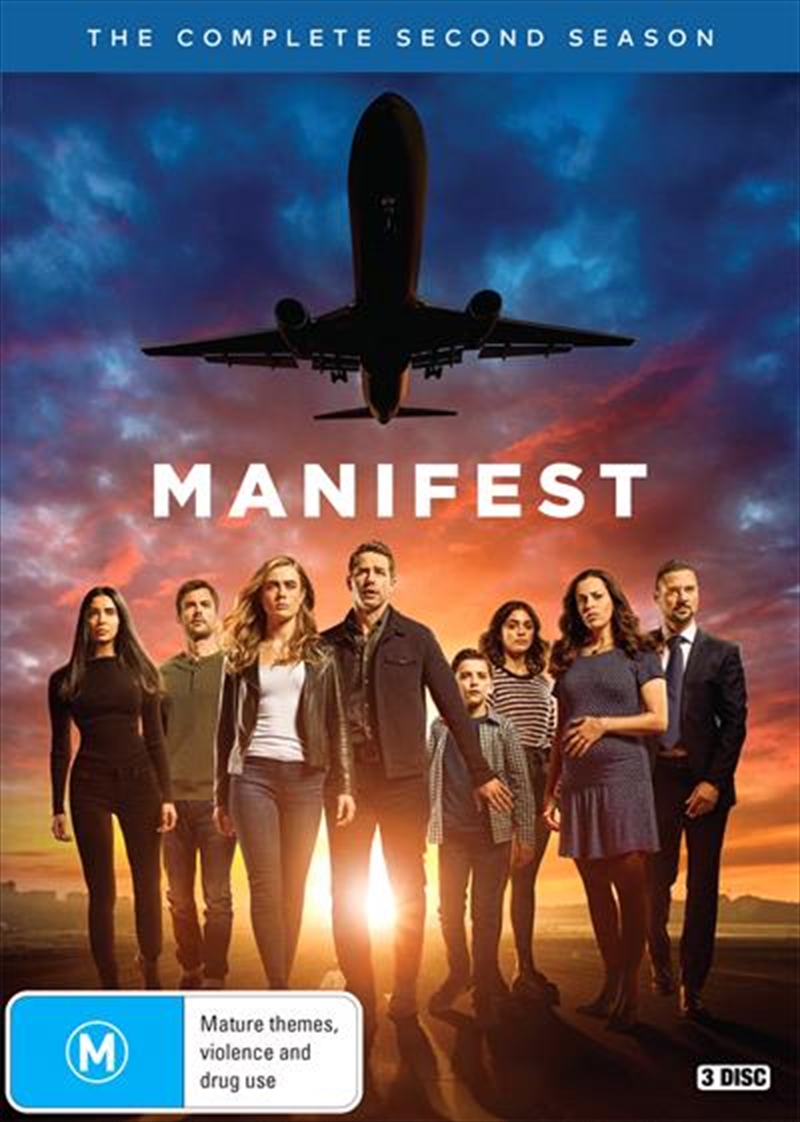 Last years breakout new series, Manifest returns with captivating drama, heart-pounding mysteries and the answers to last seasons biggest questions. After a turbulent but routine flight, the crew and passengers of Flight 828 disembarked to find the world had aged five-and-a-half years and their friends, families and colleagues had given up hope of ever seeing them again. Now, faced with the impossible, the passengers dreams of a second chance at life evaporate as they encounter the imminent danger surrounding them, both tangible and unexplained. With the stakes higher than ever, the passengers of Flight 828 will embark on an unexpected journey into a world grounded in hope, heart and destiny.