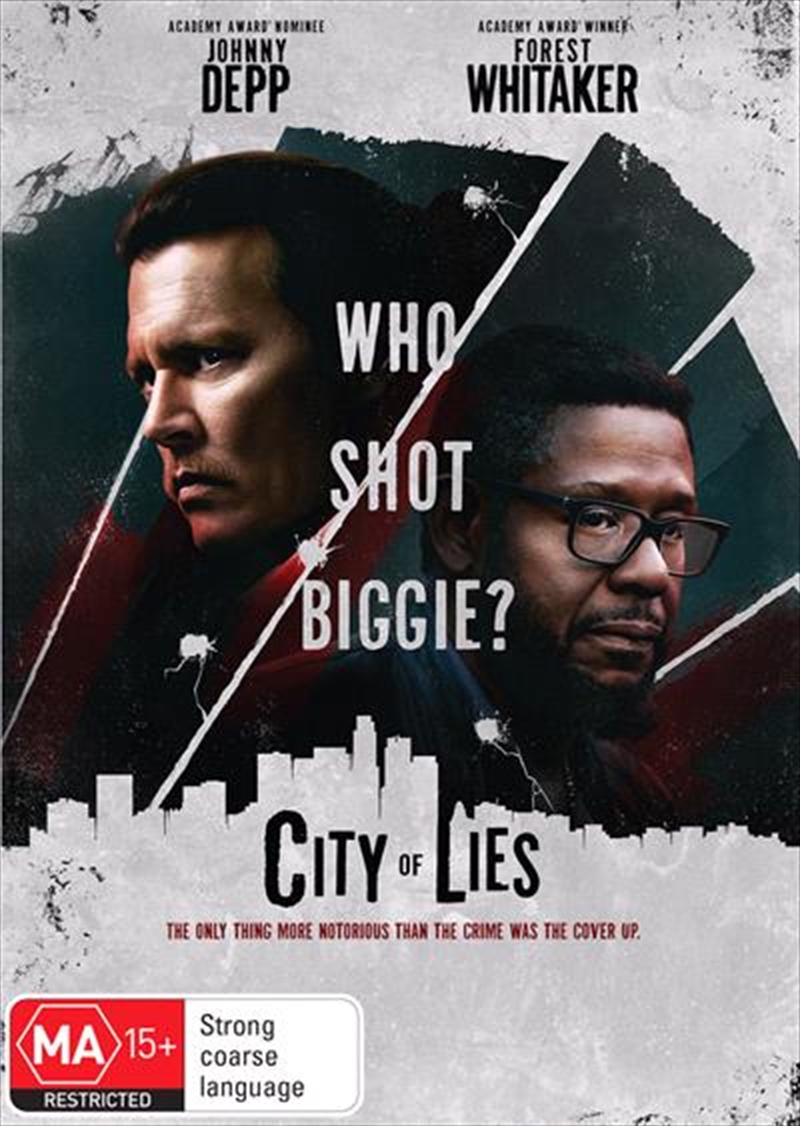 SEE MORE IN:
New Release DVD & Blu-ray New Release Movies 2 For $40 Movies All 2 For $40
DESCRIPTION
The only thing more notorious than the crime was the cover-up.

Acclaimed journalist Randall Sullivan follows Russell Poole (Depp), a highly decorated LAPD detective who in 1997 was called to investigate a controversial cop-on-cop shooting, eventually discovering that the officer killed was tied to Marion "Suge" Knights notorious gangsta rap label, Death Row Records. During his investigation, Poole comes to realize that a growing cadre of black officers are allied not only with Death Row, but with the murderous Bloods street gang. Incredibly, Poole begins to uncover evidence that at least some of these "gangsta cops" may have been involved in the murders of rap superstars The Notorious B.I.G. and Tupac Shakur. Relentless in their hunt for the truth, Sullivan and Poole, two broken men, threaten to crack the foundation of the LAPD all the while fighting for their own redemption.
TRAILER
DETAILS