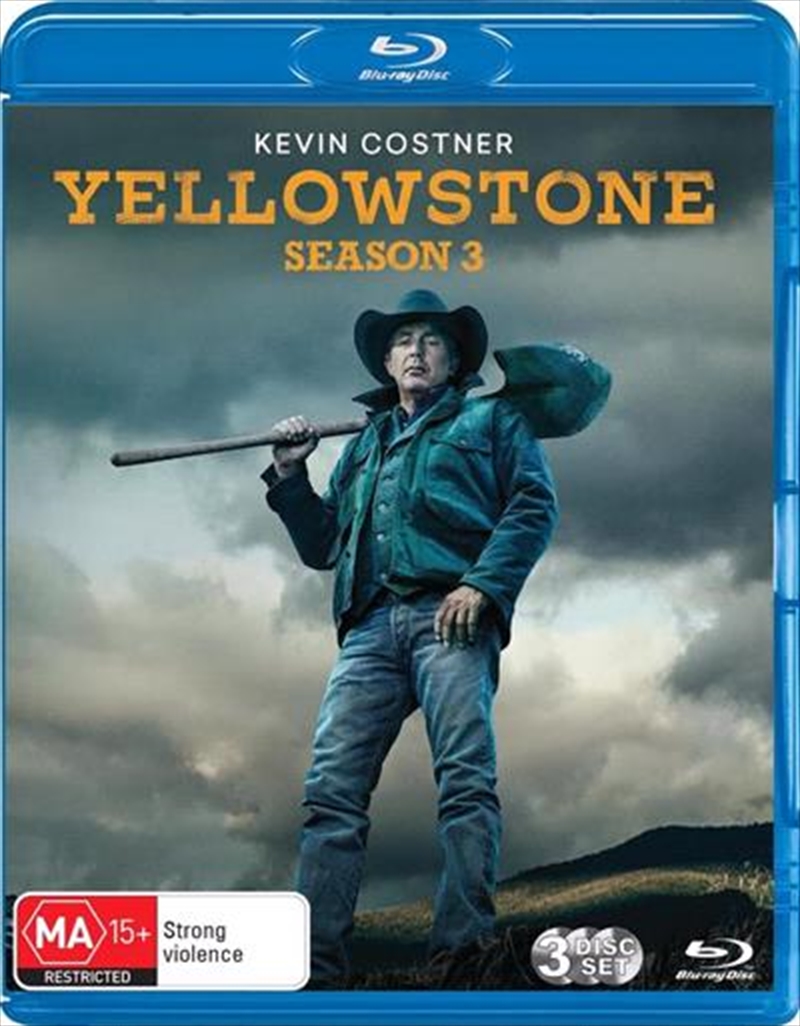 In the most explosive season of Yellowstone yet, John Dutton (Oscar Winner Kevin Costner), and his family must protect their land from new and old enemies, lead by Wall Street maverick Roarke (Josh Holloway). Threatened by betrayals, bad blood, and lucrative business deals, the Duttons form unexpected alliances and confront dangerous measures to safeguard their legacy. Go all in on this season with extended content and bonus features, including making-of featurettes, behind the scenes clips, never-before-seen interviews with cast and crew, and much more.