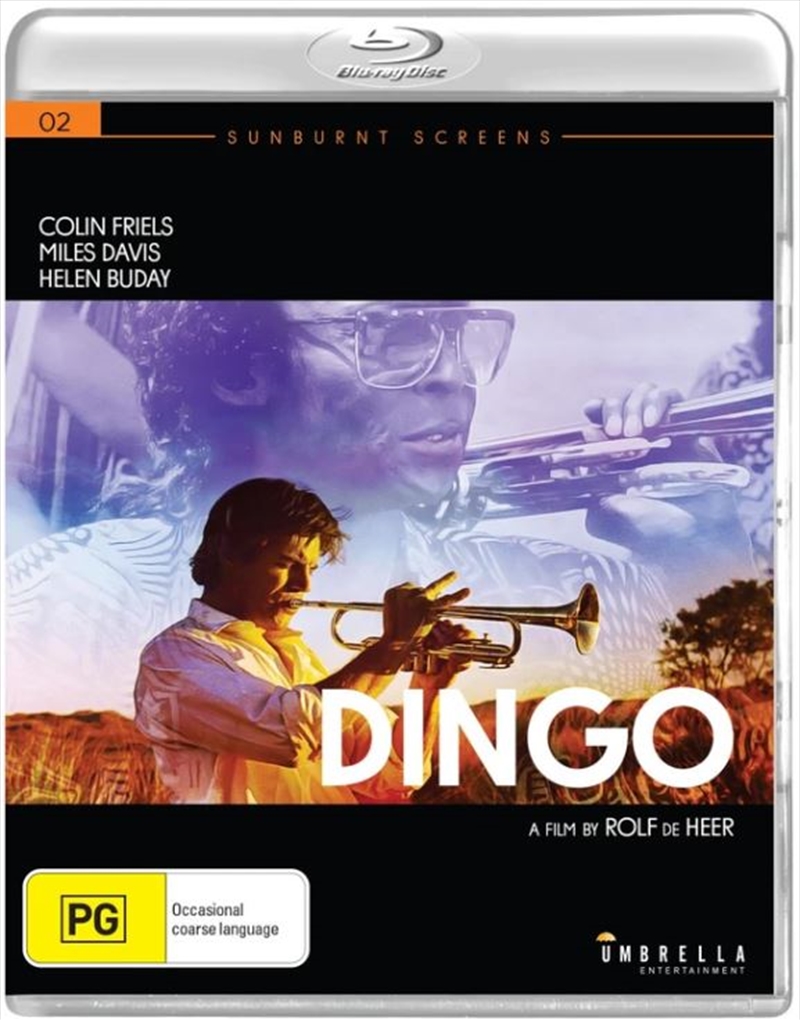 Late jazz great Miles Davis made his only acting appearance in this film about a jazz trumpeter who dares to realize his musical dreams in the Australian outback. Dingo stars Colin Friels as John Dingo Anderson, a part-time musician and dingo trapper living in the bush who, after seeing his hero, legendary trumpeter Billy Cross (Miles Davis) on tour, longs to travel to Paris and play with the finest American jazz musicians. Frustrated by playing half-rate music in dusty dancehalls, John's dream is compromised by his love for his new family. Dingo must now decide whether he to make the supreme sacrifice for his music. Featuring a stunning, award-winning Miles Davis soundtrack (one of Davis' last recordings before his death), Dingo is directors Rolf de Heer's (Bad Boy Bubby, The Tracker) cinematic ode to the power of music.
DETAILS