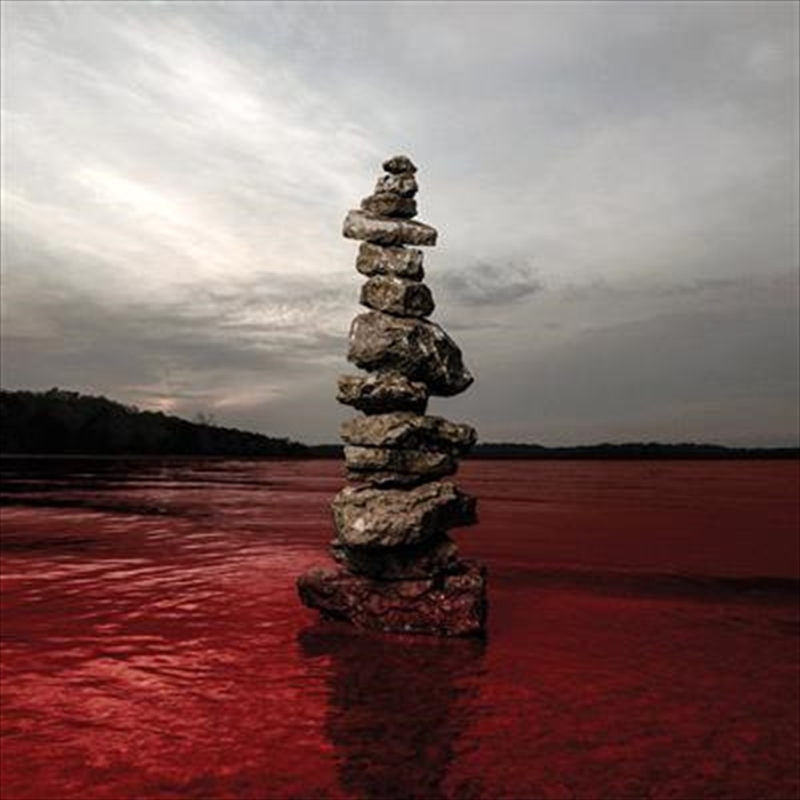 Maintaining an unspoken, yet unbreakable bond for nearly three decades, Sevendust draw strength from one another on their thirteenth full-length and second release for Rise Records, Blood & Stone.

The Grammy® Award-nominated Atlanta quintet built a legacy out of records and stages left soaked in blood, sweat, and tears. Since their formation in 1994, they delivered three classic gold-certified albums—Sevendust (1997), Home (1999), and Animosity (2001)—and sold upwards of three million records worldwide. Seasons (2003), Cold Day Memory (2010), and Kill The Flaw (2015) each bowed in the Top 15 of the Billboard Top 200.

Along the way, they sold out countless shows around the globe and lit up iconic festivals such as Sonic Temple, Woodstock, OZZfest, and Shiprocked! Energized by a particularly prolific period, Sevendust reconvened at Studio Barbarosa with Michael "Elvis" Baskette (Alter Bridge, Trivium, Slash) during late 2019. Fresh from All I See Is War and respective solo outings, Clint and John literally fired on all cylinders to create Blood & Stone.

3. Blood From A Stone

7. Nothing Left To See Here Anymore