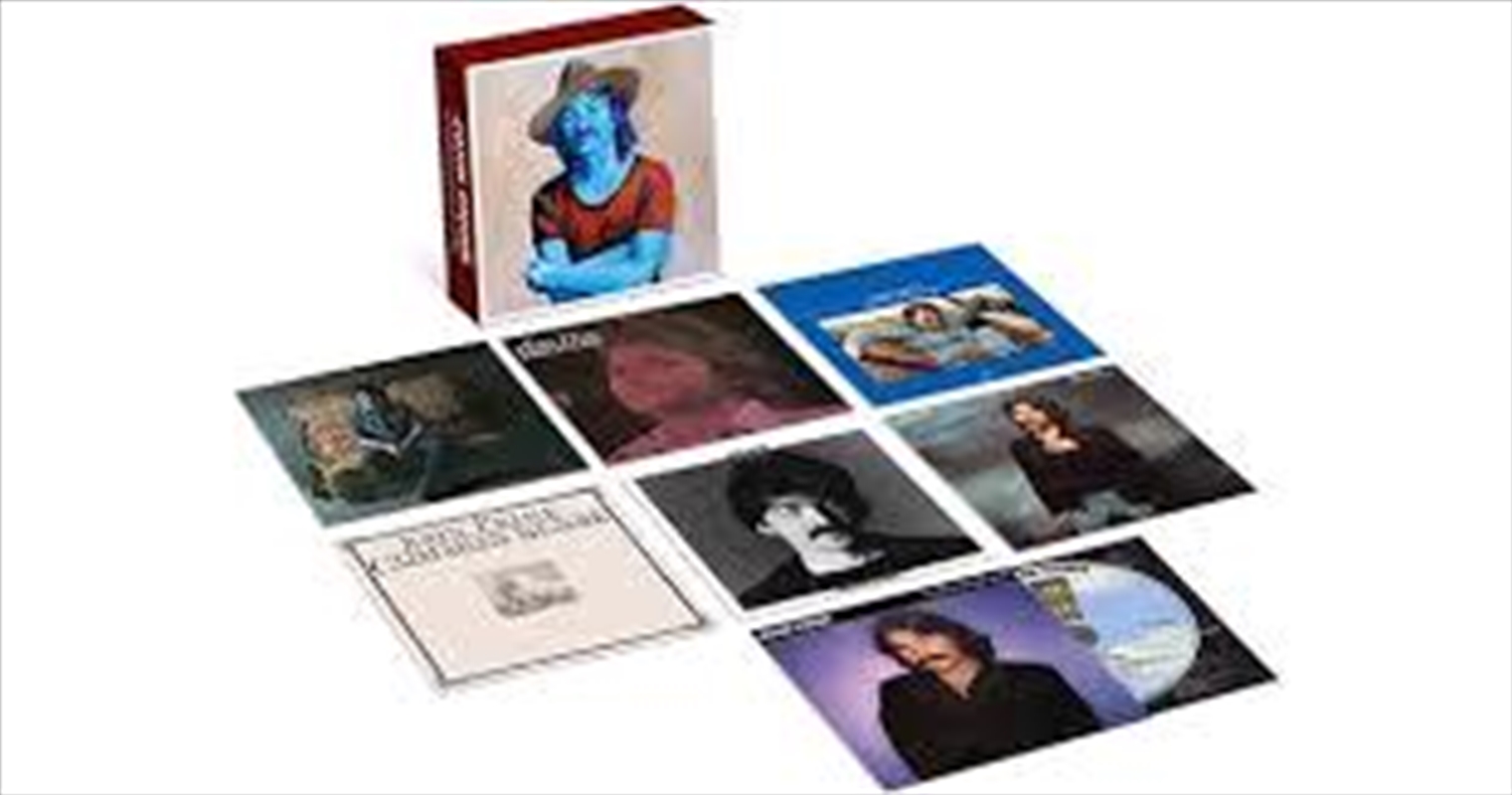 One of the most celebrated singer/songwriters of his generation – and recipient of the Grammy's 2020 Lifetime Achievement Award  – John Prine was a master storyteller whose work was often witty and always heartfelt, frequently offering a sly but sincere reflection of his Midwestern American roots. While Prine's songs were often rooted in folk and country flavours, he was no stranger to rock & roll, R&B, and rockabilly, and he readily adapted his rough but expressive voice to his musical surroundings. His songs were recorded by a long list of well-respected artists, including Joan Baez, Johnny Cash, Bonnie Raitt, Kris Kristofferson, Carly Simon, George Strait, Norah Jones, John Denver, Miranda Lambert, The Everly Brothers, Bette Midler, Paul Westerberg, Tammy Wynette and Dwight Yoakam.

During this time of remembrance, we are making John's music as available as possible to fans around the world, so he and his work can continue to be celebrated, shared and discovered for years to come.

7. Your Flag Decal Won't Get You into Heaven Anymore

8. Yes I Guess They Oughta Name a Drink After You

9. Take the Star out of the Window

13. Diamonds in the Rough

6. Often Is a Word I Seldom Use

8. Grandpa Was a Carpenter

9. The Accident (Things Could be Worse)

3. Come Back to Us Barbara Lewis Hare Krishna Beauregard

6. My Own Best Friend

8. Saddle in the Rain

9. That Close to You

10. He Was in Heaven Before He Died

4. That's the Way That the World Goes 'Round

8. Down By The Side Of The Road

2. Living in the Future

3. Its Happening to You

6. Just Wanna Be With You