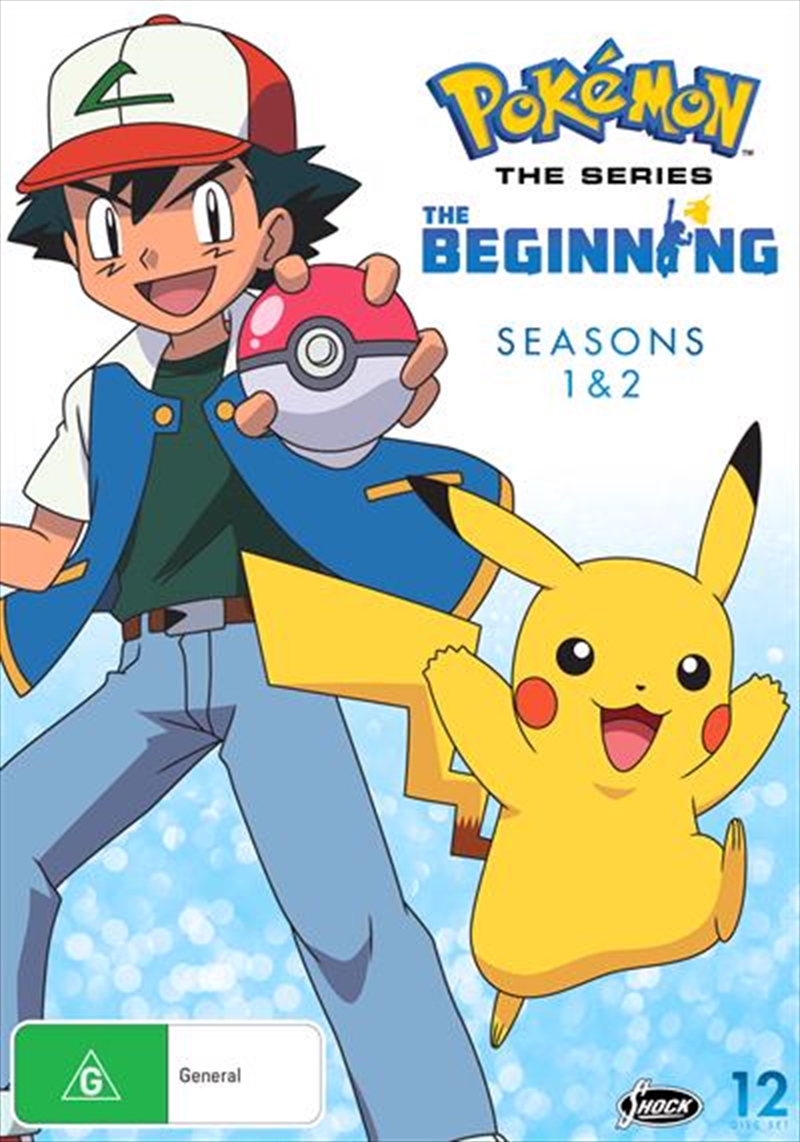 Shipping - See delivery options.
Postcode:
Quantity:
SEE MORE IN:
Pokemon
Go back to the beginning and witness how it all began with the first two seasons of Pokemon!SEASON 1: It's Ash Ketchum's tenth birthday and he's ready to do what many 10-year-olds in the Kanto region set out to do--become a Pokemon Trainer! Things don't go exactly the way he planned when he ends up with a Pikachu instead of a standard first Pokemon and winning gym Badges turns out to be much tougher than he thought. Luckily he's got former Gym Leaders Brock and Misty at his side, along with a bevy of new Pokemon friends, including Bulbasaur, Squirtle and Charmander.SEASON 2: Ash's journey to the top of the Indigo League continues--but will his friendship with fellow Pokemon League competitor Richie endanger his chances? With his Kanto journey completed, Ash finds there's still plenty to see and do when Professor Oak sends him and his friends to the Orange Islands. Brock falls head-over-heels for the attractive Professor Ivy and decides to stay with her, leaving Ash and Misty alone as a dynamic duo--at least until they meet intrepid Pokemon watcher Tracey Sketchit!