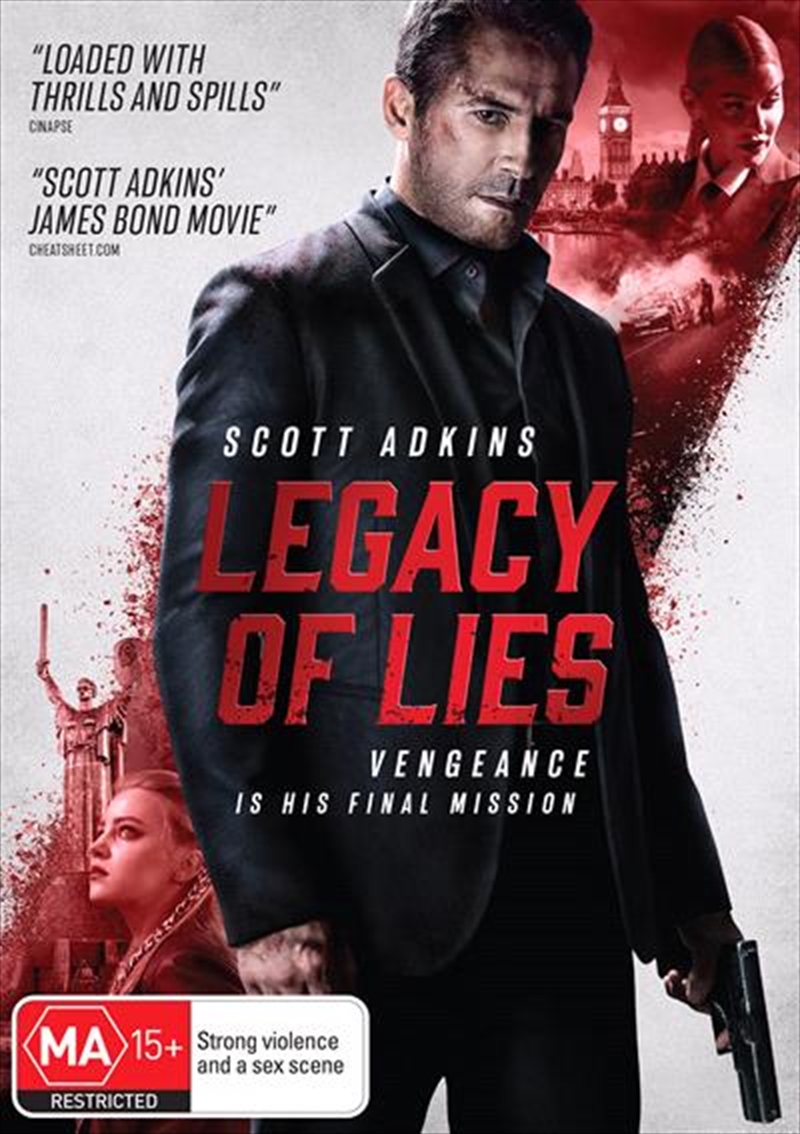 Martin Baxter, a disgraced MI6 agent, is forced back into the spy game as a young journalist seeks out his help to expose the shocking truth about operations conducted by the Russian Secret Service. When his daughter is also pulled into the fray, will Martin choose family over Queen and country? Explosive action hero Scott Adkins (The Expendables 2, Triple Threat) continues his evolution as the #1 star of the genre, in this pulse-pounding, globe-trotting spy thriller that delivers real, James Bond-calibre movie moments thatll leave you breathless.
TRAILER
DETAILS