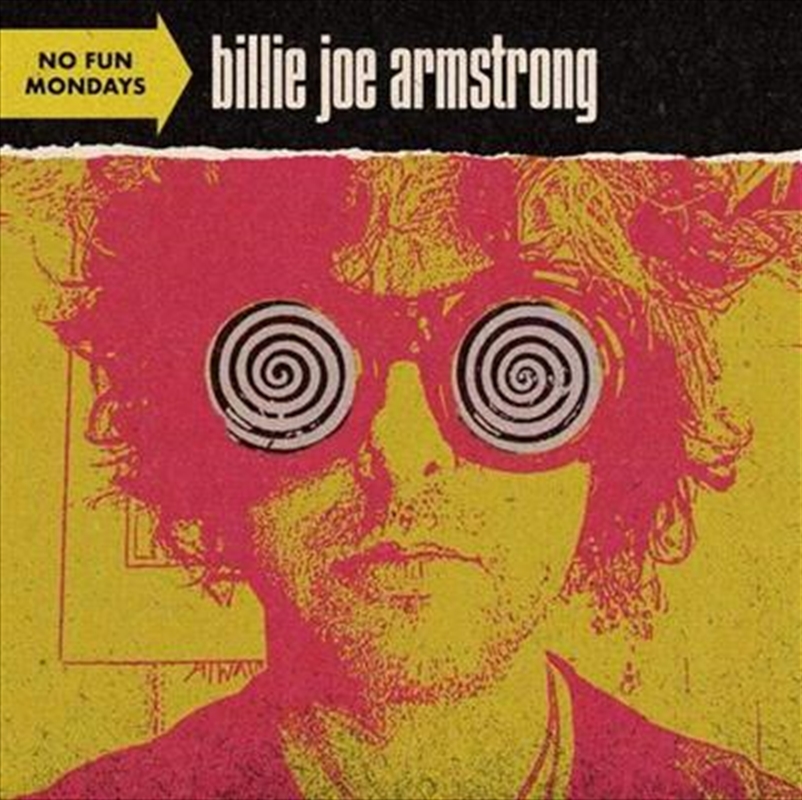 No Fun Mondays sees Armstrong putting his signature melodic-punk spin on the songs that have formed the soundtrack to his life, including classics by John Lennon, Billy Bragg, and Johnny Thunders. The No Fun Mondays series launched in March on Green Day’s YouTube channel.

Like many musicians, Armstrong expected to spend much of this year on the road, touring in support of Green Day’s #1 ARIA album, Father of All… However, once the COVID-19 pandemic forced him to put those plans on pause, Armstrong got busy with a different kind of work. "While we’ve all been in quarantine I’ve been reflecting on the things that matter the most in my life: family, friends, and, of course, music,” he says.

While the project’s inspiration was solemn at times, these songs are here to uplift. Home-recorded though it may be, No Fun Mondays is as revved-up as any of Green Day’s arena-ready anthems, a masterclass in punky power-pop from a true connoisseur of the form.

1. I Think Were Alone Now

7. You Cant Put Your Arms Round A Memory

9. Not That Way Anymore