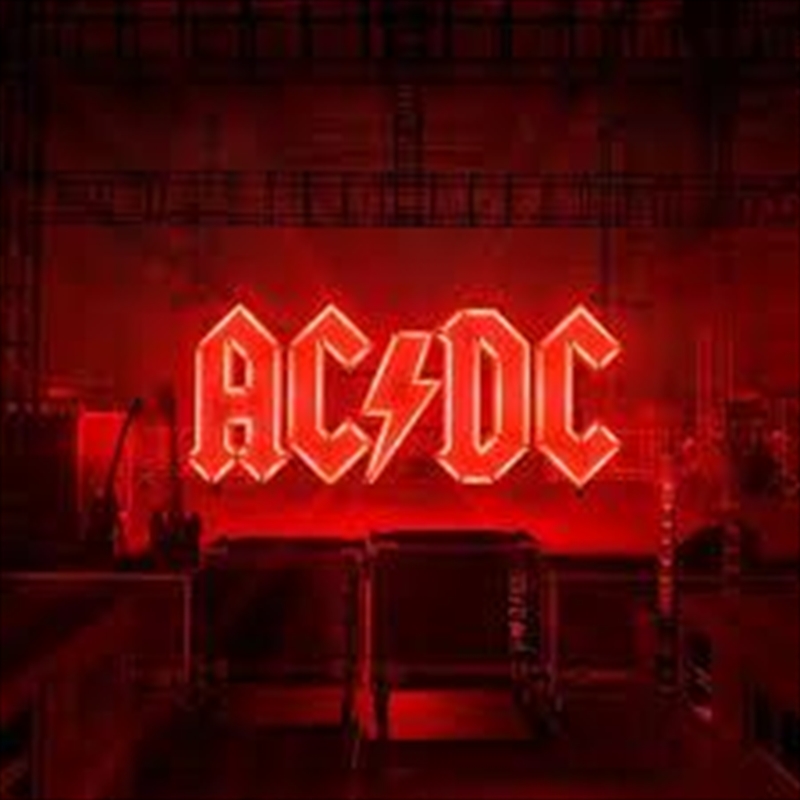 The limited edition, one-of-a-kind deluxe PWR/UP box is the ultimate fan package. Hit the button on the side of the box and watch the flashing neon AC/DC logo light up while the opening bars of “Shot In The Dark” blast out of the built-in speaker. Inside the box is the full CD package in a soft-pack with a 20-page booklet that features exclusive photos and USB charging cable allowing the box to remain powered up and on display.

4. Through The Mists Of Time

5. Kick You When You’re Down