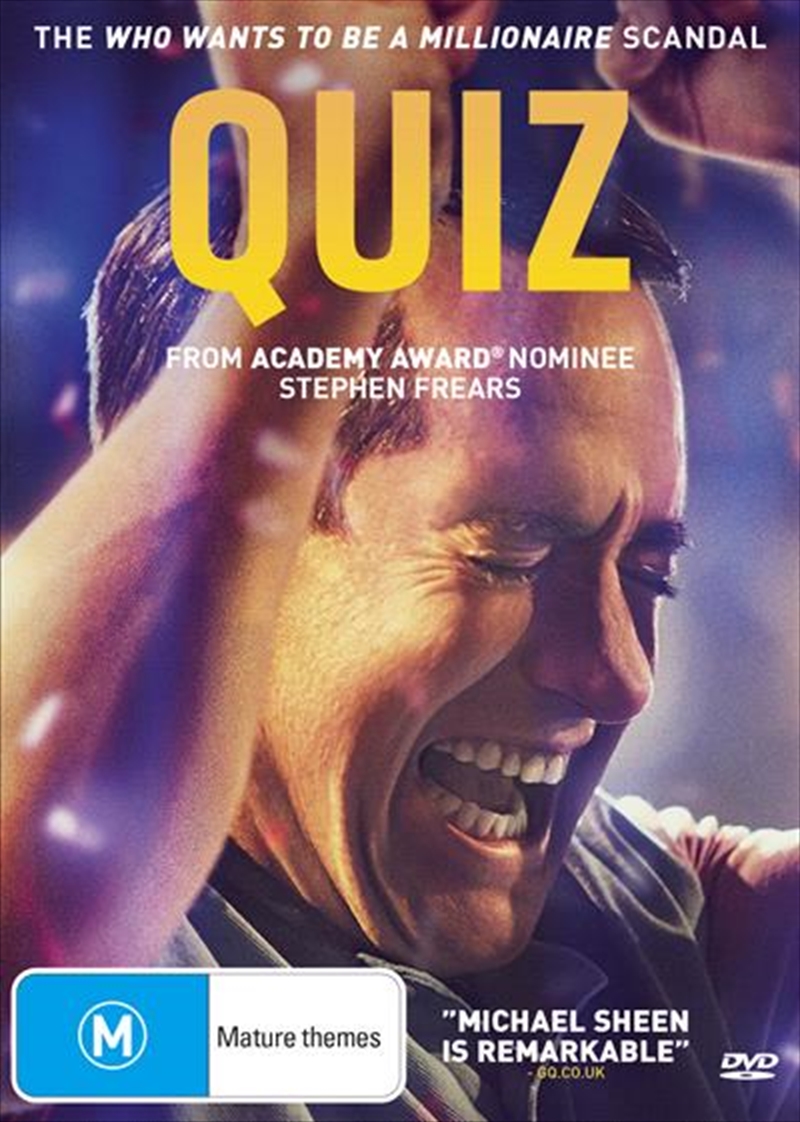 Three-part mini-series based on a true story. When Major Charles Ingram (Matthew Macfadyen) won the jackpot of one million pounds on the television game show 'Who Wants to Be a Millionaire?', questions arose as to the legitimacy of his win. As tapes were examined and witnesses interviewed, Ingram was found to have cheated his way to the top.
DETAILS