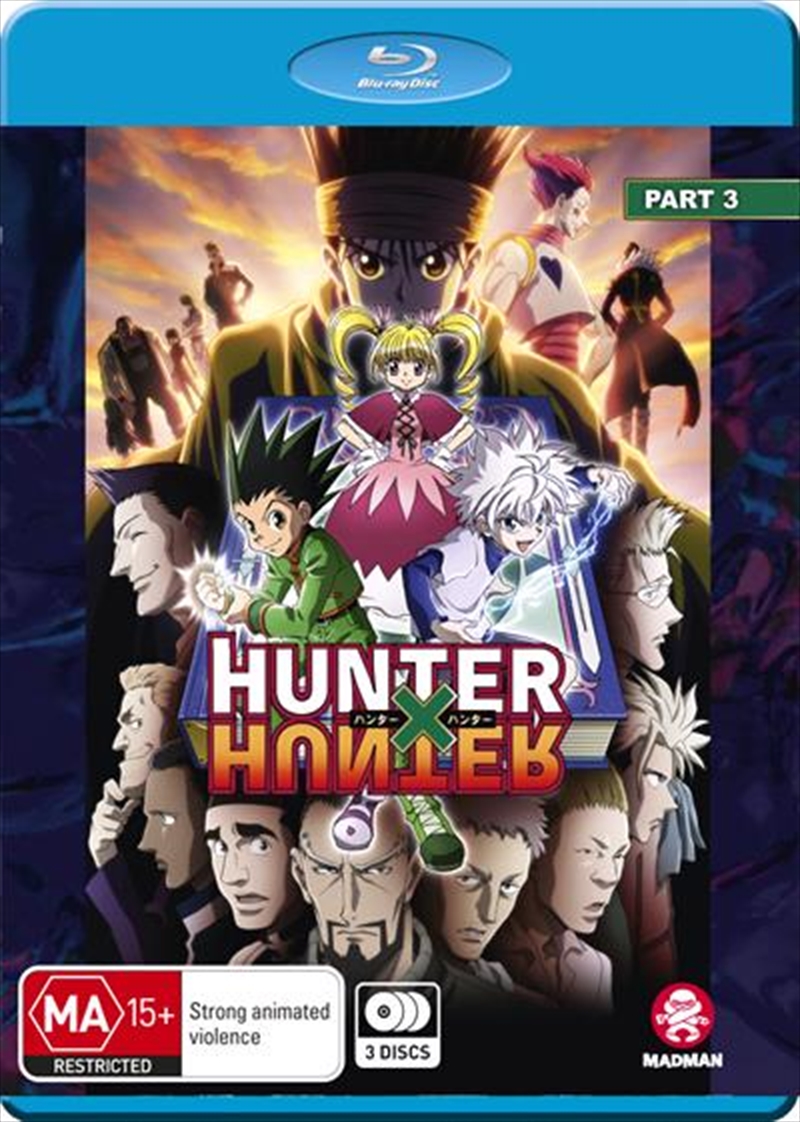 The auction for the game Greed Island finally begins! Entering Greed Island, Gon and Killua start their search to find Gon's father Ging, but they soon find themselves in a battle of life and death. Will they find out where Ging is? And more importantly, will the survive the game? Trouble is brewing elsewhere with the discovery of a terrifying new world and a new species called Chimera Ants with strange powers strong enough to rattle the Hunter Association!
DETAILS