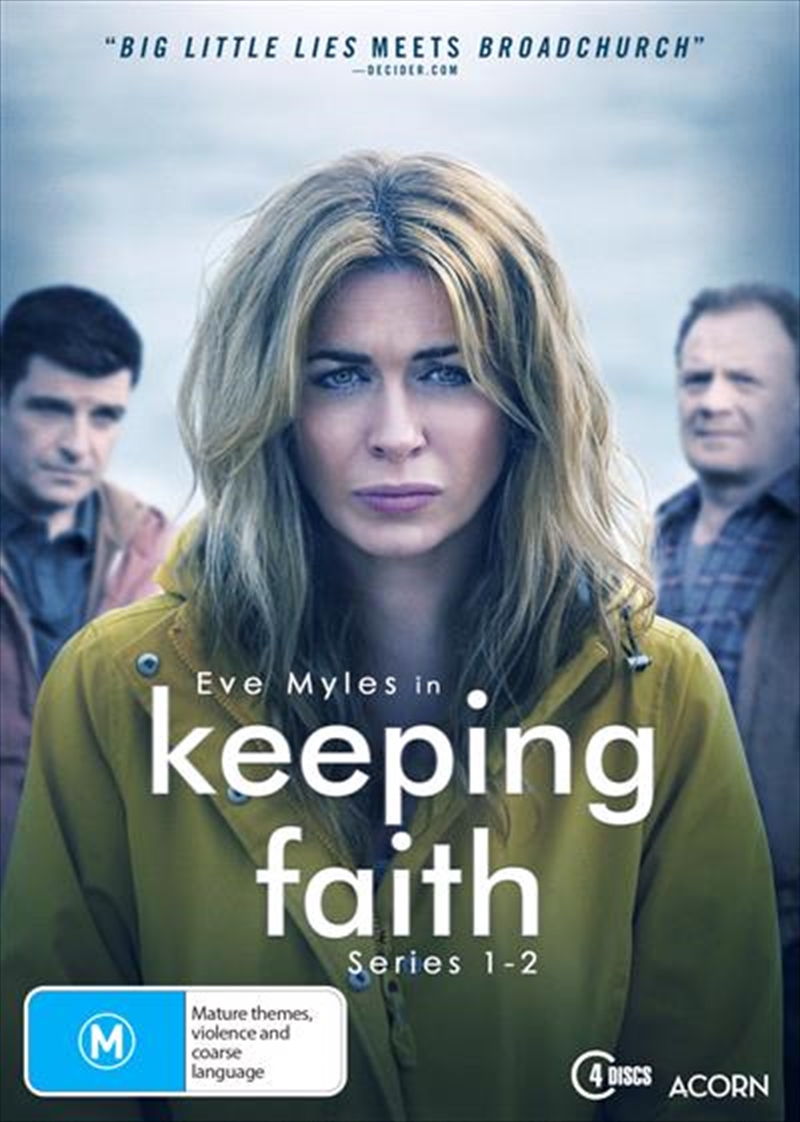 SEE MORE IN:
New Release Television Keeping Faith
DESCRIPTION
Award-winning actress Eve Myles (Torchwood, Broadchurch) reprises her iconic role as small-town lawyer Faith Howells in the Welsh mystery series that is one of the most popular shows in Britain (The New York Times). Eighteen months ago, mother-of-three Faith had her cozy life thrown into chaos after the disappearance of her husband, Evan (Bradley Freegard, Doctors). Still striving to keep her family together, Faith must fulfill Evans debt to a vicious crime kingpin even as she fights her attraction to a former client (Mark Lewis Jones, Chernobyl). Then a local farmer is found dead, and his wife, Madlen (Aimee-Ffion Edwards, Detectorists), is arrested for his murder. Convinced of Madlens innocence, Faith decides to defend her, despite never having worked a homicide case before. But as Faith begins investigating the crime, she clashes with her own legal firm and a tenacious detective (Rhashan Stone, Agatha Raisin) determined to uncover her secrets. 4-disc set featuring 14 x 60 mins Episodes
DETAILS