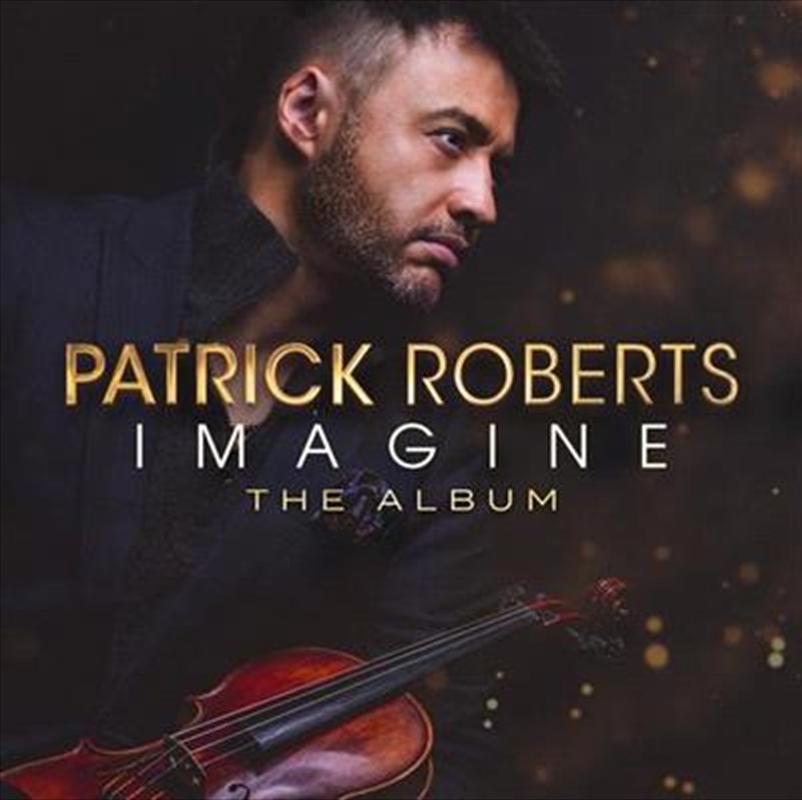 ‘Imagine’ the album will take you on a journey through some of the greatest Beatles classics of all time reimagined on the Violin.

Patrick Roberts is renowned for his immense expressive and passionate playing style and this year sees him pay tribute to the world’s most influential band of all time – The Beatles.

‘Imagine’ features many of The Beatles classic rock songs such as While My Guitar Gently Weeps, Let It Be, Imagine, Hey Jude and many more all performed on classical violin with an outpouring of emotion. A special version of ‘Saltwater’ by Julian Lennon (vocal mixing by Nuno Bettencourt) is also included on the album bringing forward the issues of environmental conservation and world poverty. Julian, who was also the direct inspiration for ‘Hey Jude’ (also on this record), and Tommy Emmanuel re-recorded the song especially for this record. The original recording of ‘Saltwater’ reached #1 in Australia for four weeks.

Mastered at the iconic Abbey Road Studios in London to add that extra sprinkle of Beatles magic ‘Imagine’ is an album you certainly won’t forget.