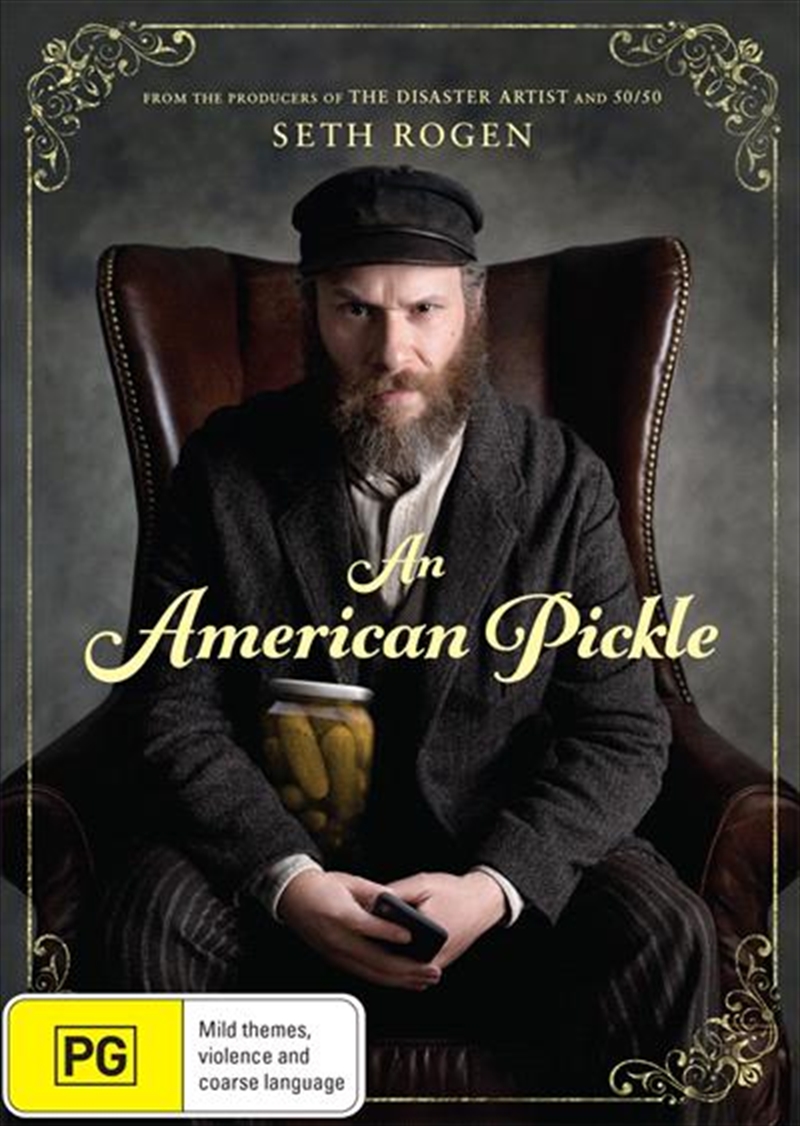 SEE MORE IN:
New Release DVD & Blu-ray New Release Movies 2 For $40 Movies All 2 For $40
DESCRIPTION
Adapted by Simon Rich from his 2013 New Yorker novella Sell Out, An American Pickle stars Seth Rogen as Herschel Greenbaum, a struggling laborer who immigrates to America in 1919 with dreams of building a better life for his beloved family. One day, while working at his factory job, he falls into a vat of pickles and is brined for 100 years. The brine preserves him perfectly and when he emerges in present day Brooklyn, he finds that he hasnt aged a day. But when he seeks out his family, he learns that his only surviving relative is his great-grandson Ben Greenbaum (also played by Rogen), a mild-mannered computer coder whom Herschel cant even begin to understand.
TRAILER
DETAILS