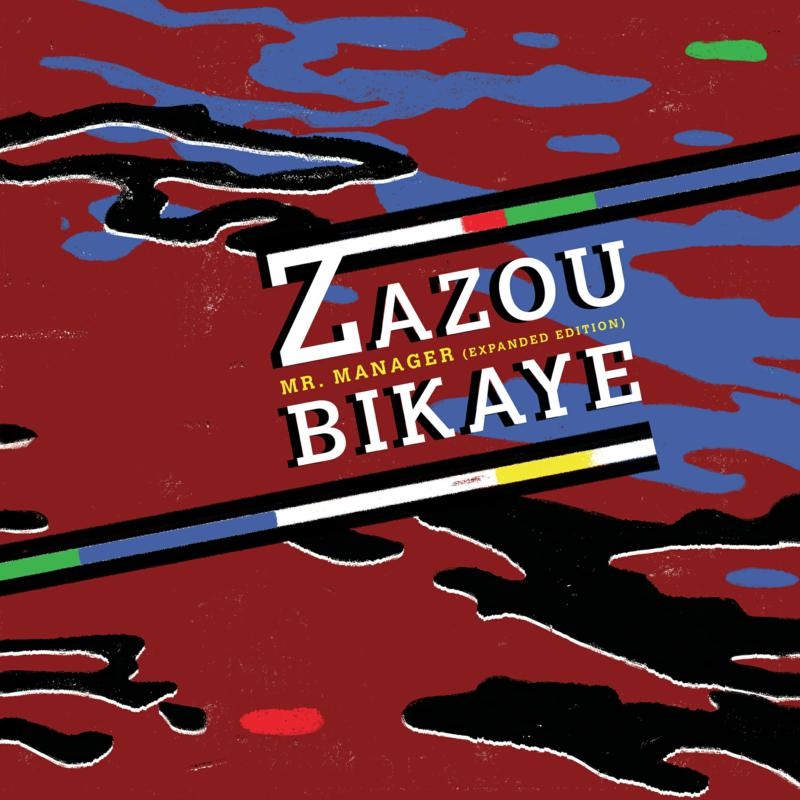 Following the acclaimed 2017 vinyl reissue of the 'Noir et Blanc' album, Crammed Discs presents a special edition of Zazou Bikaye's second record, 'Mr. Manager', which only ever came out on vinyl, in 1985. This edition comprises nine additional tracks, including six previously-unreleased recordings, and three which were only included on limited-edition singles.
In 1984, after the Afro-experimental adventures of Noir et Blanc, Zazou Bikaye turned into a proper band, and started developing their own special brand of digital Afrobeat/Afrofunk. Hector Zazou took on the task of writing and programming the music, and Bony Bikaye expanded on the more extrovert side of his vocal styles. They set out to record a large number of tracks, five of which came out in 1985 as Mr. Manager, a 32-minute mini-album.

For all of these 1985-86 recordings, Hector Zazou and Bony Bikaye had surrounded themselves with a stellar team of musicians, including Philippe de la Croix Herpin (aka Pinpin) on woodwinds, Tuxedomoon's Luc van Lieshout on trumpet & harmonica, Vincent Kenis on guitar, three wonderful backing singers (Mwamba Kasuba, Nicole MT & M'Bombo K) and two percussionists (Chris Joris & Bigoune). Marc Hollander played a bit of sax & keys and produced some of the recordings, alongside Hector Zazou and engineer Gilles Martin.

"A fusion of African chants and polyrythmic percussion strung across hip-hop drums and coloured with synths reminiscent of Kraftwerk... A sensual synthesis of Afro-European electro-jazz. An exercise in transcultural musicianship and hypnotic tribal repetition." (i-D, UK, 1986)