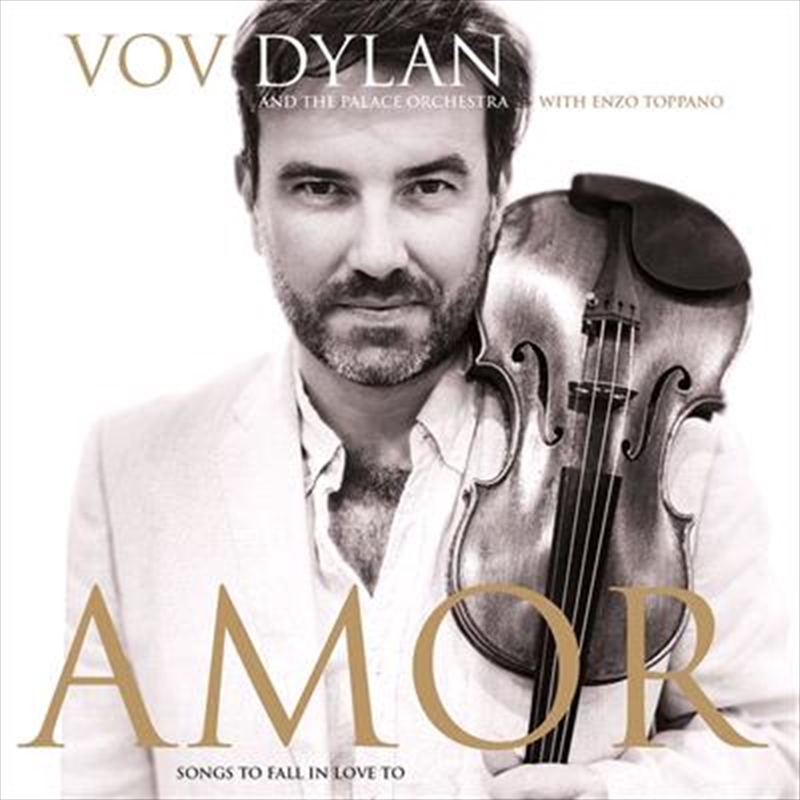 “During his lifetime, Enzo Toppano was one of the most celebrated piano accordionists and entertainers that Australia produced.

An extremely humble man – to talk to him you would never guess of his extraordinary success both across the country and the globe, on TV, radio, the recording studio and on stage. I had the absolute pleasure of working with Enzo throughout the last 10 years of his life, where together we recorded three albums and did countless live shows.

During this time I was able to marvel at his supreme mastery of his instrument and craft as an entertainer. We developed a bond of friendship that I hold dear to this day.

This album was started in 2012, where Enzo laid down many of these tracks during his last week in Australia before moving to Mexico. Since that time the album has slowly grown in production, and orchestration to what you hear now.

Enzo’s first piece of advice to me after our first show together was “Make sure you give the audience something to sing-a-long with”… I hope we have done that and more with this album.” Vov Dylan

6. The Way You Look Tonight

8. Someone To Watch Over Me

12. They Can’t Take That Away From Me