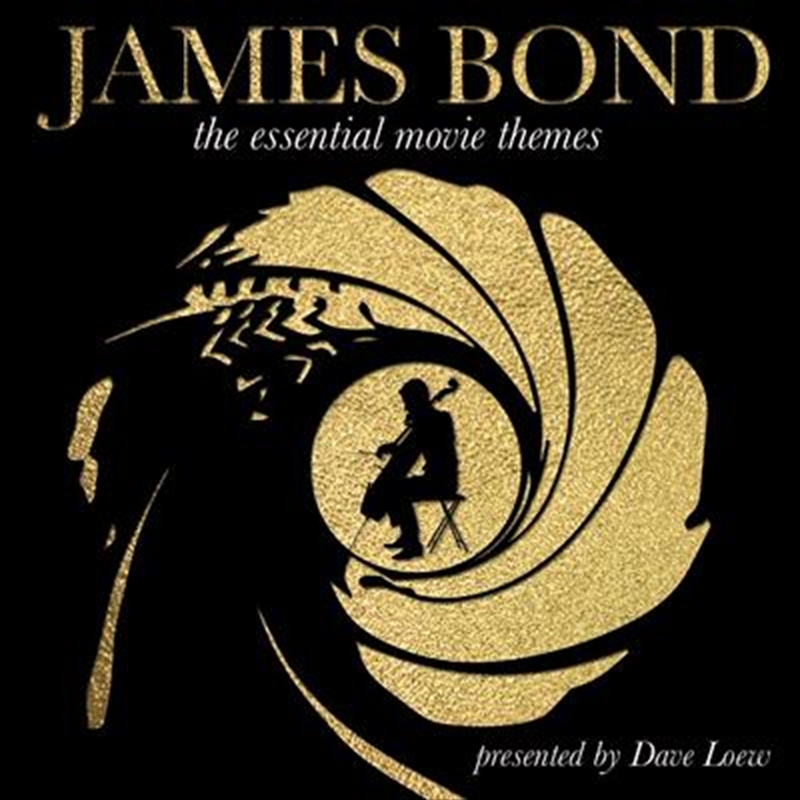 The JAMES BOND films have been enjoyed by approximately half the world’s population, and many of the titles presented in this album were composed by the legendary composer John Barry, with whom Dave was fortunate to have played for during his own career in London.

Creating this album was a longed-for dream of Dave’s who saw the passion and rich melodies as perfect for the cello, it being closest to the human voice. With some 27 movies now produced through fifty years there have been many other stunning music titles written by other celebrity musicians such as Sam Smith, Madonna, Sheryl Crow, Monty Norman (original theme) and Bill Conti.

3. From Russia With Love

4. For Your Eyes Only

5. You Only Live Twice (Interlude)

10. Nobody Does It Better (Interlude)

12. We Have All The Time In The World