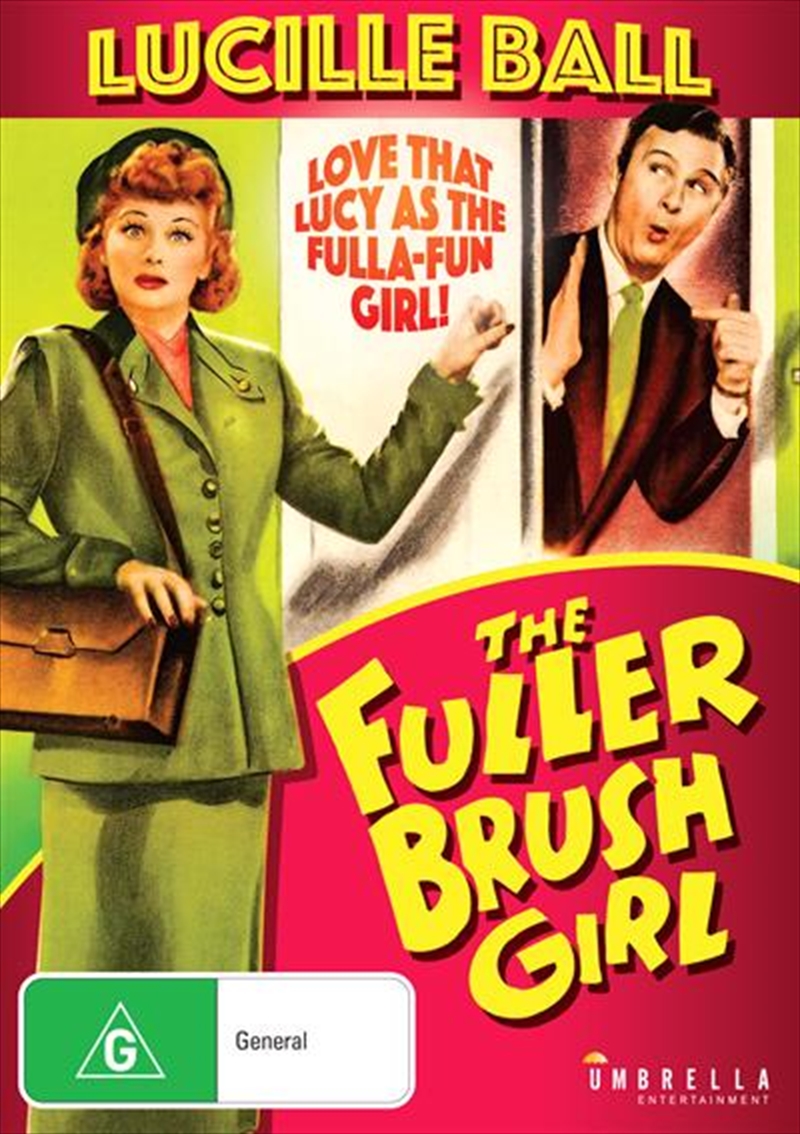 Scatterbrained Sally Elliott tries to get a job as a Fuller brush girl and desperate for money she borrows her friend's kit without permission and her attempts at selling cosmetics door-to-door are disastrous. She and her fiance Humphrey get involved in a smuggling scheme and she becomes the prime suspect in first one and then a second murder. She and Humphrey find themselves dodging the police while trying to catch the real killers.
DETAILS