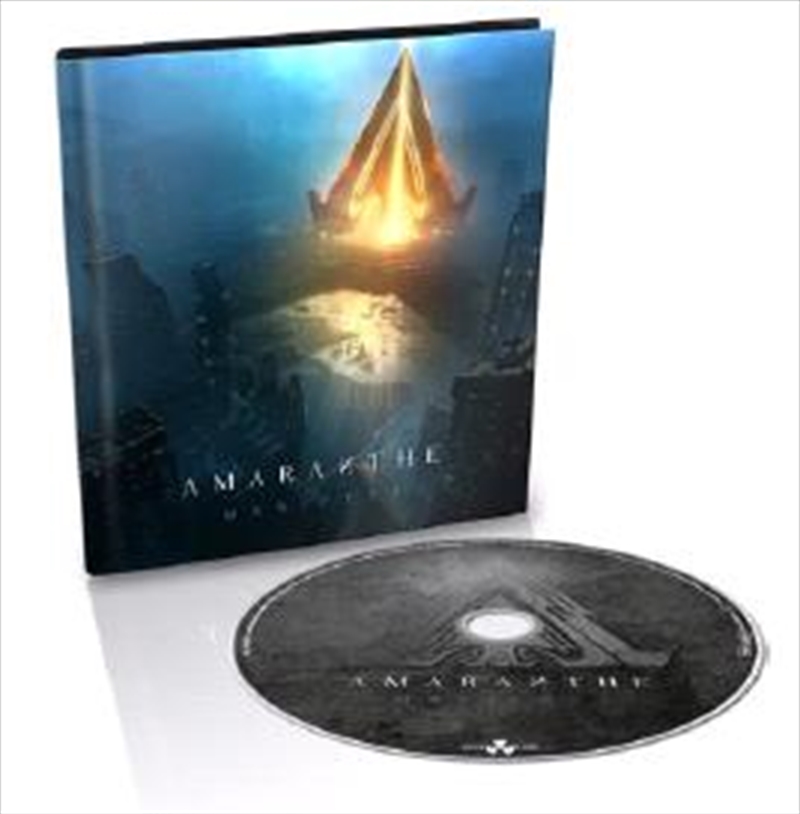 Music has become more important than ever in recent times. As a result, the triumphant return of Amaranthe feels particularly timely. The Swedish six-piece have spent the last decade establishing themselves as a formidable, positive and fervently melodic force for metallic good. From their explosive self-titled debut in 2011 to the more sophisticated, streamlined likes of 2014's Massive Addictive and its immaculate follow-up Maximalism (2016), Amaranthe have masterfully blurred the lines between melodic metal, crushing brutality, cinematic sweep and futuristic sparkle. Led by the endlessly ingenious songwriting of guitarist Olof Mörck and powerhouse vocalist Elize Ryd, their rise to prominence has been a joy to behold.

Recorded in Denmark with long-time collaborator Jacob Hansen, Manifest is an album of multiple moods and textures, of immense power and aggression, and of exquisite beauty. That bold blending of disparate elements has always been part of the Amaranthe ethos, but on their sixth album, the band exhibit an enhanced sense of lyrical and conceptual substance.

With songs touching upon everything from looming climate disaster to theistic mythology, Olof and Elize have truly blossomed as commentators on mankind's trials and tribulations. These are exciting, meticulously crafted future-metal anthems, custom-built to make heads bang, but underpinned by a profound sense of humanity and emotional honesty. As with preview single Do Or Die – released on Valentine's Day this year, and featuring the legendary Angela Gossow – Manifest is a record that owes as much to the real world as it does to fantasy and escapism.