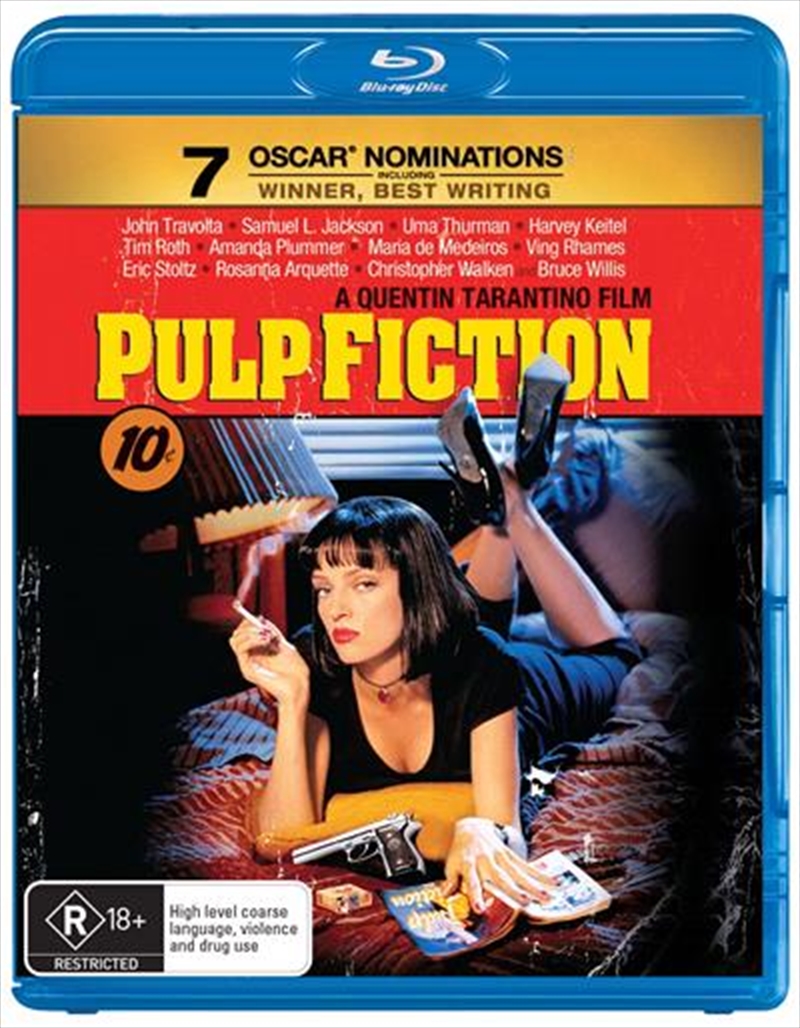 Shipping - See delivery options.
Postcode:
Quantity:
SEE MORE IN:
2 for $40 Movies All 2 for $40 Bruce Willis
DESCRIPTION
Girls like me don't make invitations like this to just anyone!