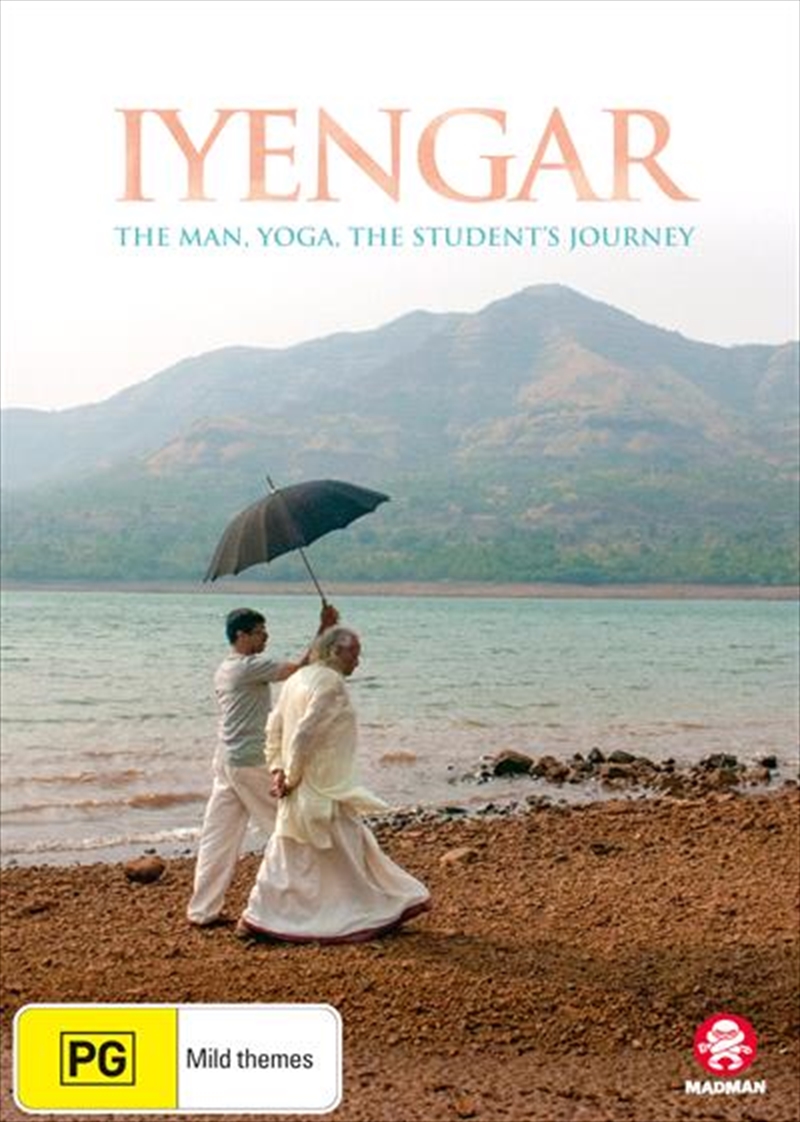 The life, struggle, and teaching of world-renowned yogi BKS Iyengar. Hailed as 'the Michelangelo of yoga' and considered to be one of the most important yoga masters ever, B.K.S. Iyengar was credited with bringing the ancient art of yoga to the modern masses. Born in Southern India in 1918, the legendary guru was the founder of Iyengar Yoga, a form of Hatha known for its rigorous mental and spiritual focus.