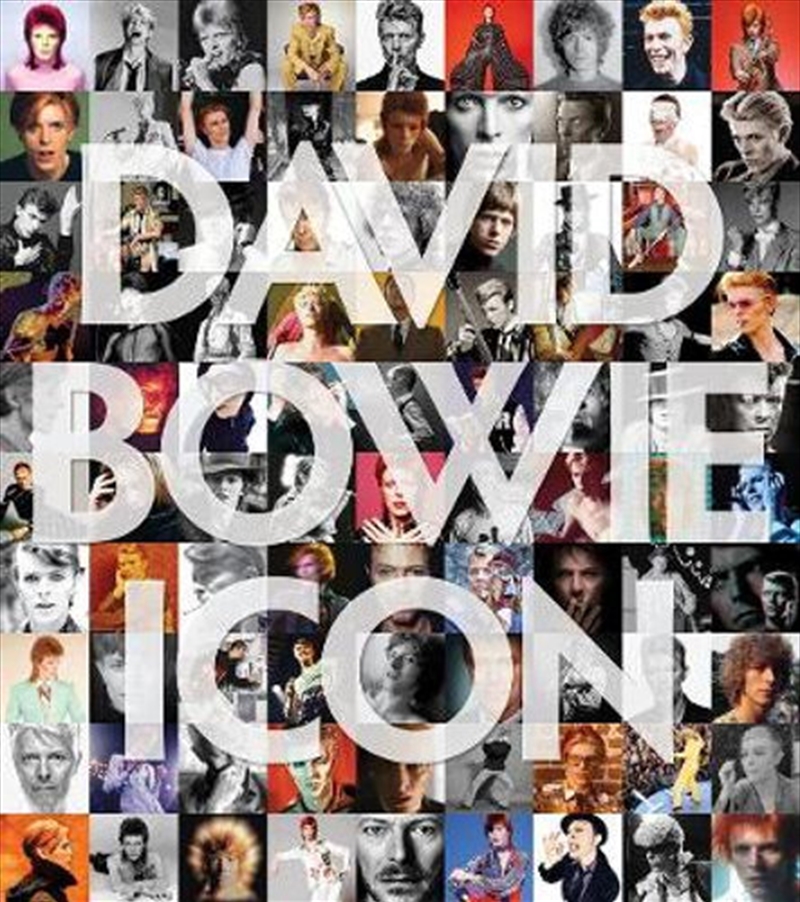 When David Bowie passed away on 10 January 2016, the world lost an icon. And yet, his legacy lives on. From his humble origins as a teen musician in the 1960s up until the very end, David Bowie's music, lyrics and provocative performances inspired not only his generation, but every generation that followed. While his sound and style underwent several alterations throughout his career, two facts never changed. He was an innovator, and photographers adored him. Bowie Icons gathers the greatest shots of this star into a single volume. The result: the single most important anthology of David Bowie images that has ever been compiled. Follow the visual evolution of Bowie over the years, through the lenses of iconic photographers. Featured photographers include: Gerald Fearnley, Justin de Villeneuve, Terry O'Neill, Masayoshi Sukita, Norman Parkinson, Kevin Cummins, Geoff McCormack, Alec Byrne, Ray Stevenson, Chalkie Davies, Brian Aris, Tony McGee and Greg Brennan. SELLING POINTS: The most significant collection of David Bowie images ever assembled A panoramic feature published to coincide with the 5th anniversary of Bowie's death Top photographers, iconic pictures, and one of the greatest stars in history