Bay Of Silence, The 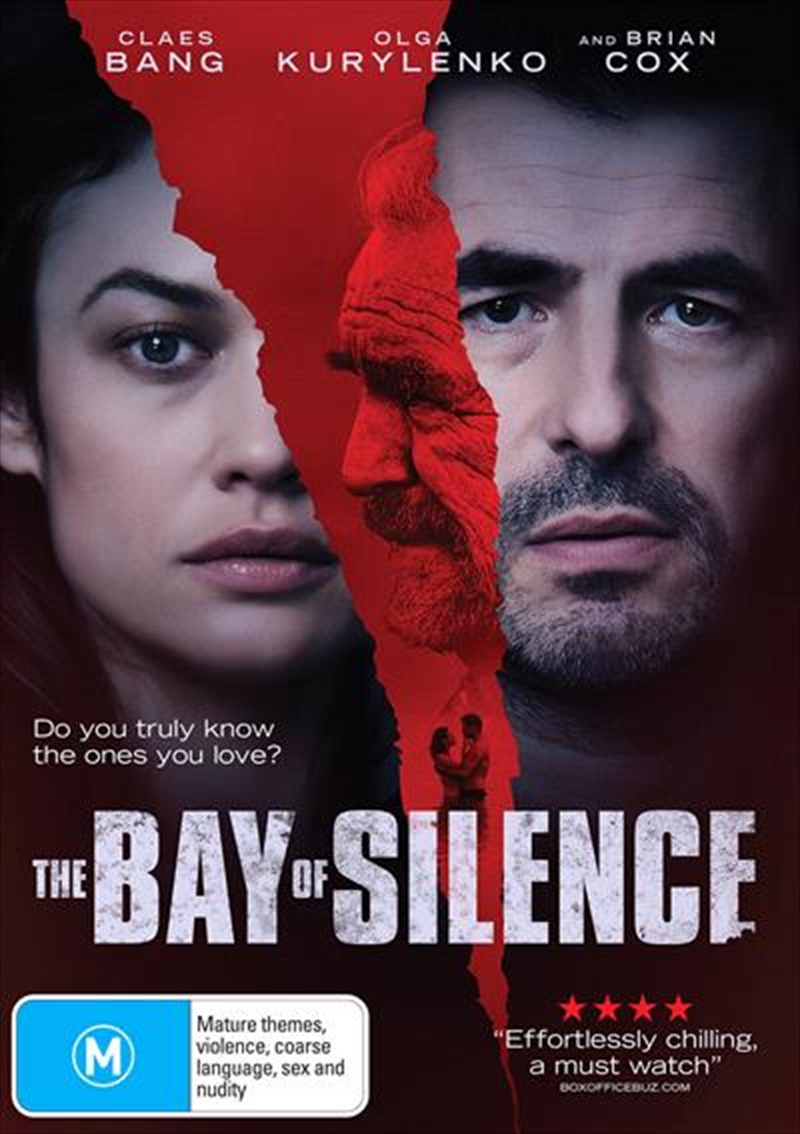 Bay Of Silence, The

The Bay of Silence DVD

When Will (Claes Bang Dracula) discovers his wife Rosalind (Olga Kurylenko The Courier) and three children have suddenly disappeared, his perfect world begins to unravel. Setting out on a frantic search to recover his family, with the help of Rosalinds stepfather Milton (Brian Cox TVs Succession), he finally finds them in a remote village in northern France. But relief soon turns to terror as he discovers his infant son has mysteriously died. What happened to his family? Is the cost of the truth a price worth paying?
TRAILER
DETAILS

Title: Bay Of Silence, The