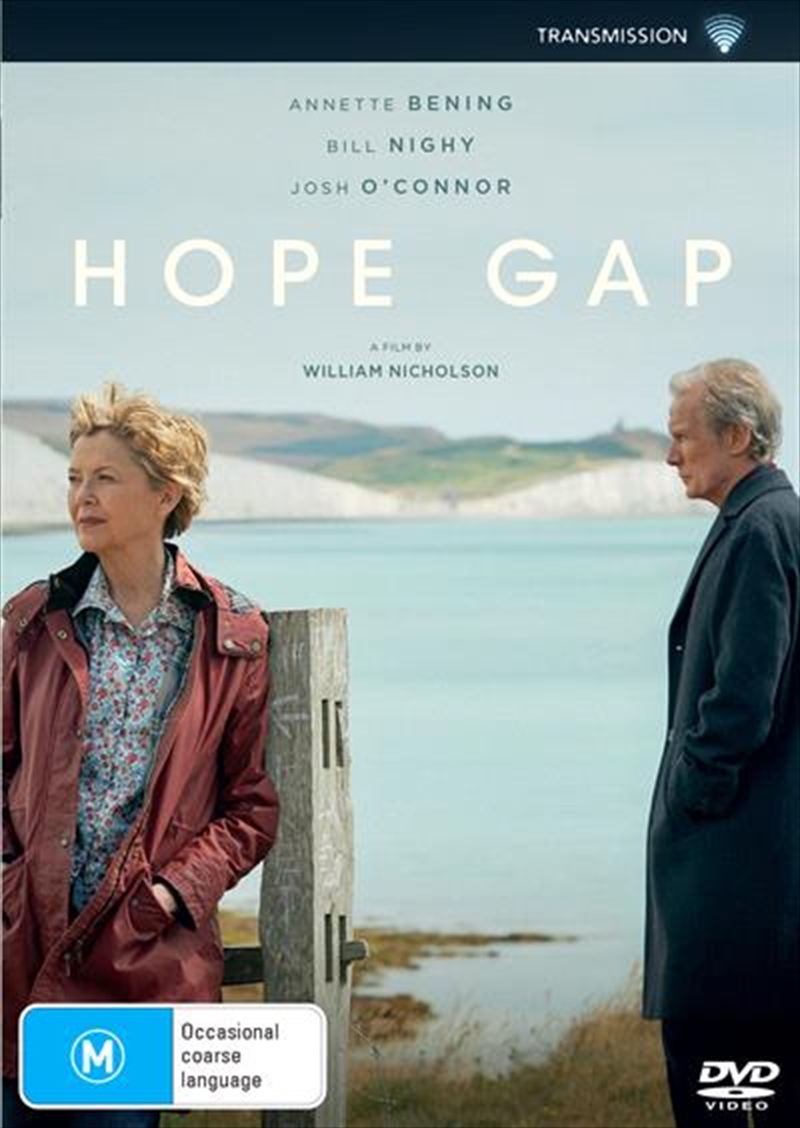 A couple's visit with their son takes a dramatic turn when the father tells him he plans on leaving his mother. In the coastal town of Seaford, Grace (Annette Bening) and Edward (Bill Nighy) share a modest life, a comfortably learned dynamic set firmly, perhaps boringly, in place after 33 years together. Grace is gregarious and needy, Edward reserved and serious, and while her desire for more affection and vocal reassurances might cause mild tension, her pleas have become part of the script they're both used to playing out day after day, year after year. But when Edward urges their son Jamie (God's Own Countrys Josh O'Connor) to return for the weekend, it soon becomes clear that something is brewing.
TRAILER
DETAILS