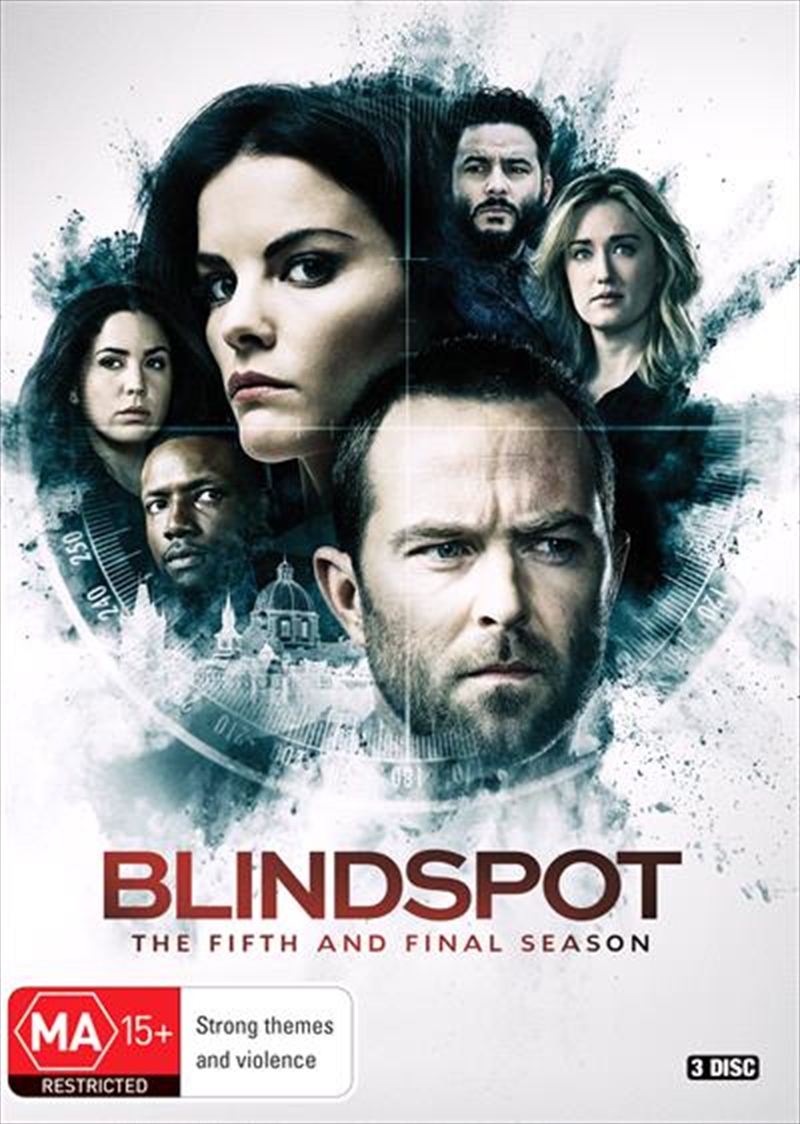 Their time has come. In its fifth and final season, BLINDSPOT takes fans on an emotional, action-packed ride as the former FBI team of heroes Kurt Weller, Jane Doe, Edgar Reade, Tasha Zapata, Patterson and Rich Dotcom attempts to carry out a mission with the highest stakes yet. With the team on the run, Jane and the surviving members of the former FBI taskforce will race against the clock to clear their names. Without the extensive resources that their former titles afforded them, they must find a way to stop Madeline Burke before she can track them down and take them out once and for all.