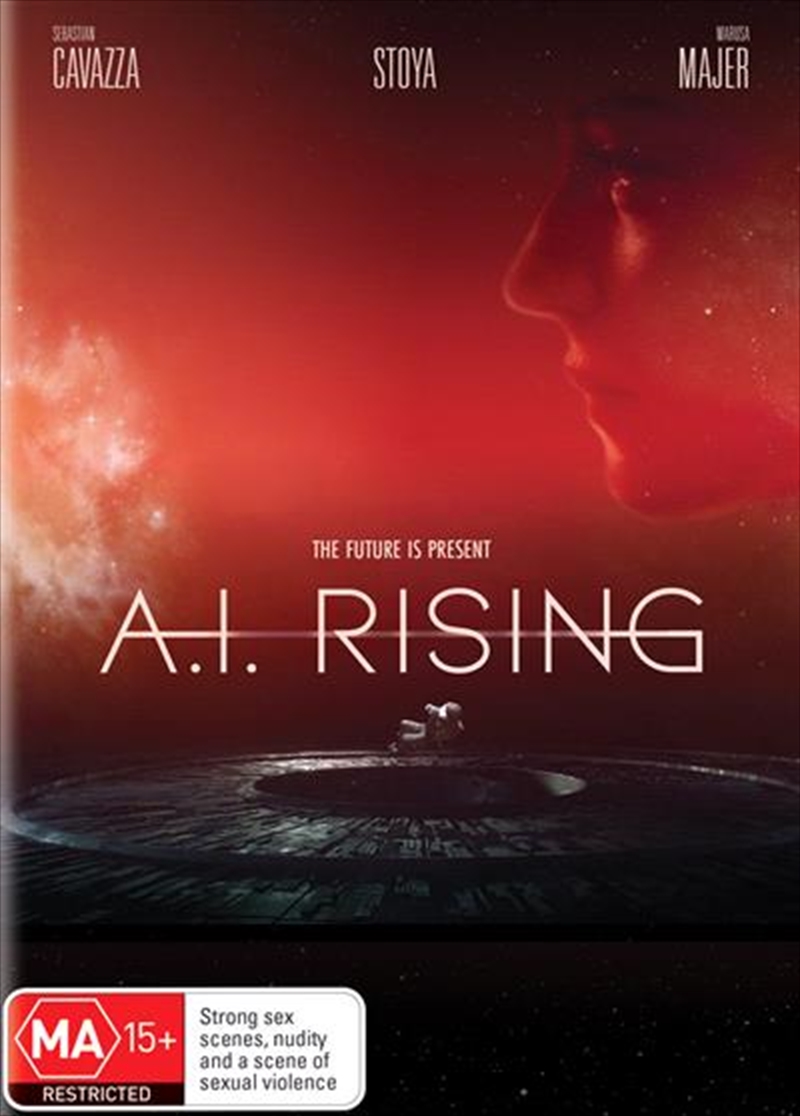 The future is present.

EDERLEZI RISING is set in a socialist dystopian future. Milutin is an astronaut sent on a long space flight to Alpha Centauri to deliver an ideology to the colony there. However, on this flight he will be accompanied by a female android, Nimani. The film explores the essence of love and emotion between Milutin and his cyborg companion. Featuring highly stylized retro-futurist production design, a nod to the likes of SOLARIS and other Soviet-era sci-fi on one side and BLADE RUNNER & cyberpunk aesthetics on the other side.
TRAILER
DETAILS