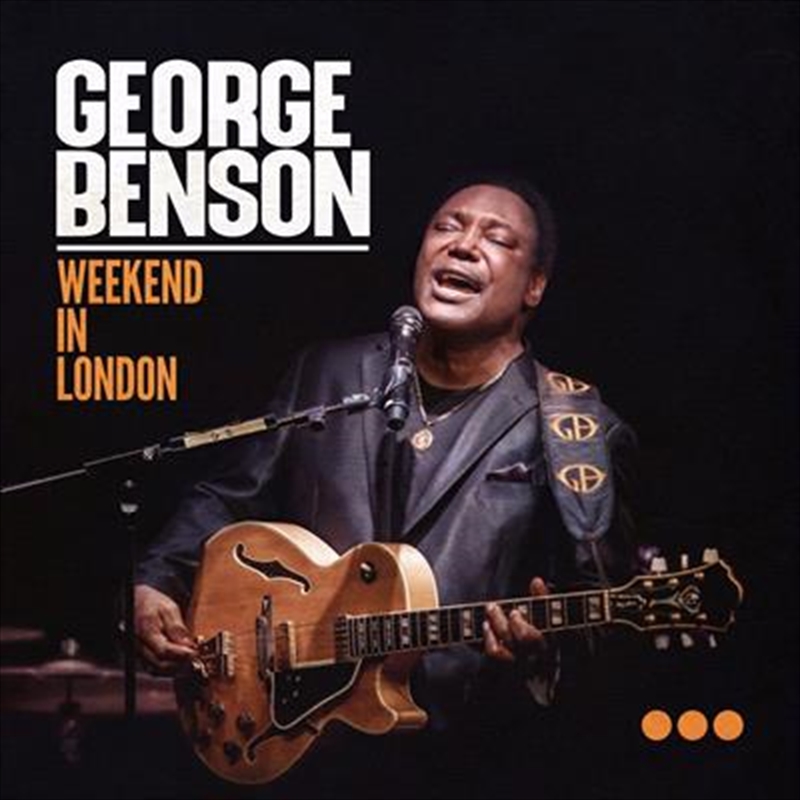 As an all-time icon and Grammy-winning giant of jazz, we have grown used to seeing George Benson on the stages that befit his sky-high status. During a six-decade career marked by awards, acclaim and Billboard-topping output, the Pennsylvania-born veteran has earned his place in both the history books and the biggest venues around the world.

So it's a rare treat – and a whole different thrill – to find this megastar going nose-to-nose with the breathless 250-capacity crowd at Ronnie Scott's Jazz Club, one of London's most prestigious and famous venues. Weekend In London brings Benson full circle. The 77-year-old estimates that almost a half-century has passed since he last performed at the fabled Soho club, touching down in London as the hottest property on the US jazz scene of the early-'70s.

The 2019 show that became Weekend In London was another fabled night to go down in the club's folklore. This hard-bitten jazzman might prefer spontaneity to setlists, but this latest live album nods to many of his countless career peaks, whether he's opening with the deathless groove of 1980's US #4 smash Give Me The Night, revisiting fan favourites like Love X Love and In Your Eyes, or breathing fresh mojo into classic covers like Dave Bartholomew's I Hear You Knocking and Donny Hathaway's The Ghetto.

2. Turn Your Love Around (Live)

6. Nothing's Gonna Change My Love For You (Live)