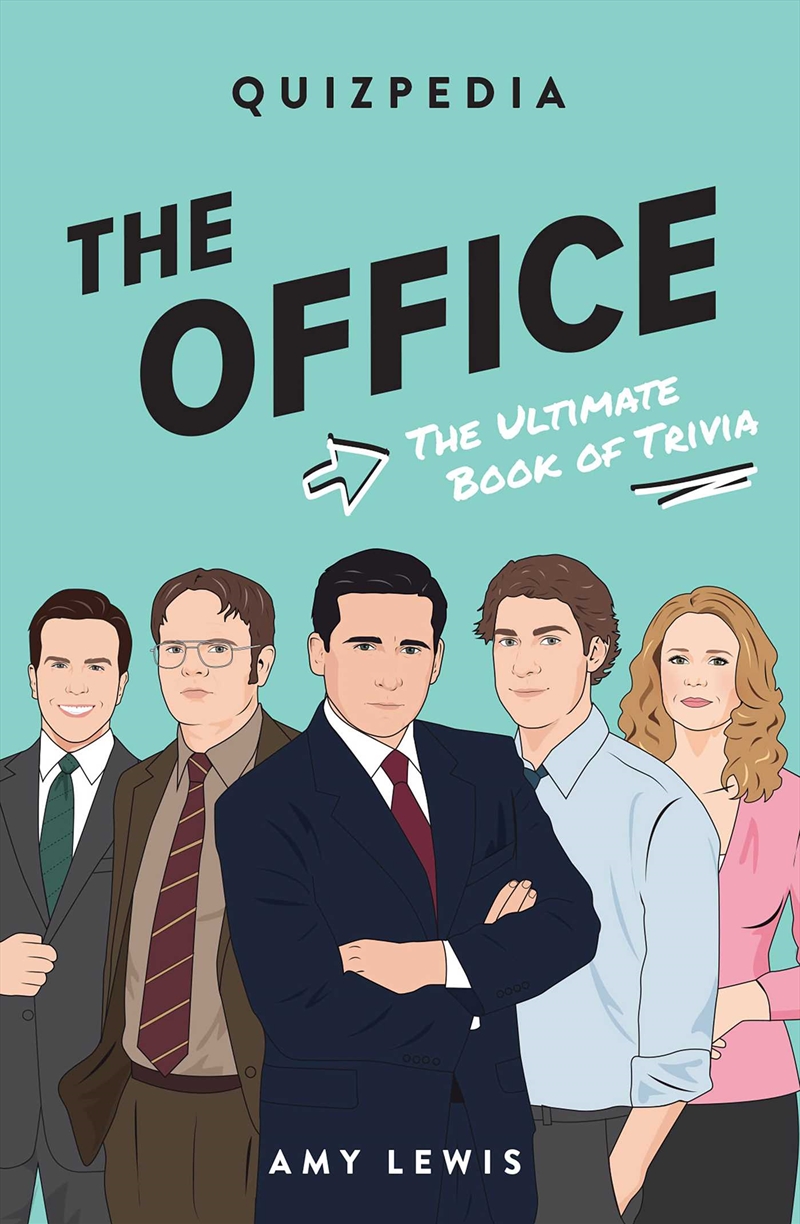 SEE MORE IN:
The Office
DESCRIPTION

While it's been six years since The Office ended, but the show's stellar writing, lovable cast, quoteability and sheer meme-ability has seen the show increase in popularity (with thanks to streaming platforms like Netflix). Most of us can quote Dwight till we're blue in the face, but how well do we really know The Office?

With 450+ questions, season-specific quizzes, and character-focused questions, this interactive trivia book is perfect to play with friends or family. (Or, for the superfans of The Office ... solo!) In the "So you think you know Michael Scott" quiz, your memory will be put to the ultimate test, with questions like: What were the names of the "identical" waitresses who Michael Scott met at Benihana? And, what prized possession of Michael's does Jan destroy in Dinner Party? And, what is the title of Michael's self-penned action movie? And, of course, what four words make up Michael's favorite joke?

Get thinking, fam. And put on your favorite season of the office while you flick through this fun book, in the company of your closest work friend.