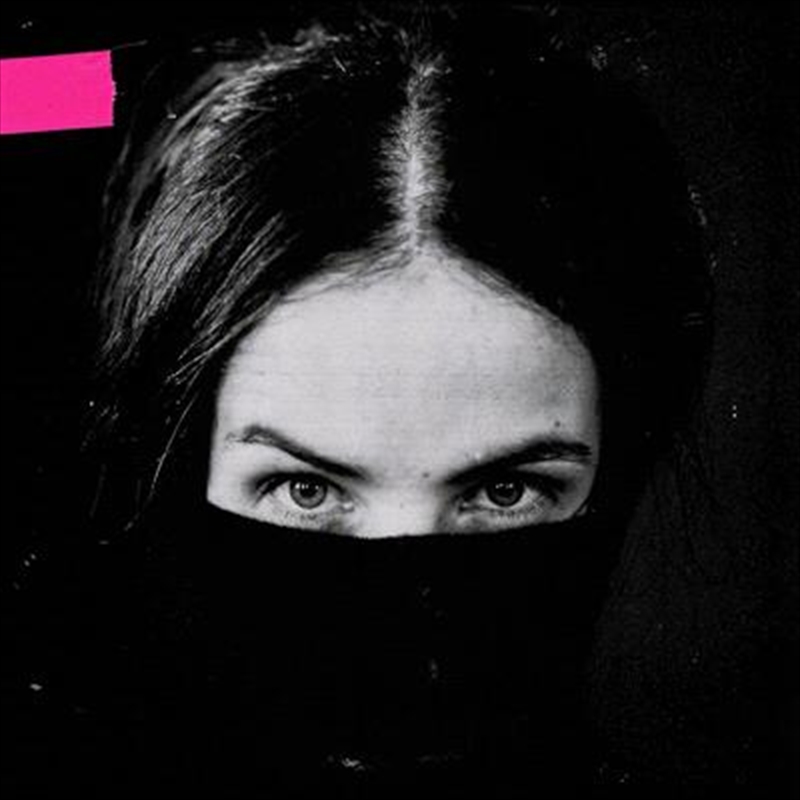 Ela Minus acts of rebellionn CD

Domino are extremely proud to present acts of rebellion, the debut album from Ela Minus.

acts of rebellion is a call to fight, to live, to be present. An optimistic, uplifting album, it's a record of small details and grand gestures, a manifesto of simplicity, a record brimming with life.
A collection of songs about the personal as political and an embracing of the beauty of tiny acts of revolution in our everyday lives.

Self-made and punk in spirit—Ela puts her own spin on traditional electronic music.
She designs and builds hardware synthesizers and as a self-imposed rule, no sound in her work is generated inside a computer.

Before forging her path as a solo electronic artist, Ela was a drummer in a teenage hardcore band. She joined the band when she was just 12, performing with them for almost a decade. Ela then moved to the United States to attend Berklee College of Music, where she double-majoured in jazz drumming and synthesizer design. This roving background instilled in her a belief that we all have the power to change things, and as she delved deeper into her work with synthesizers, she saw a clear connection between the freedom of the DIY scene she grew up in and club culture.

02. they told us it was hard, but they were wrong.

07. let them have the internet