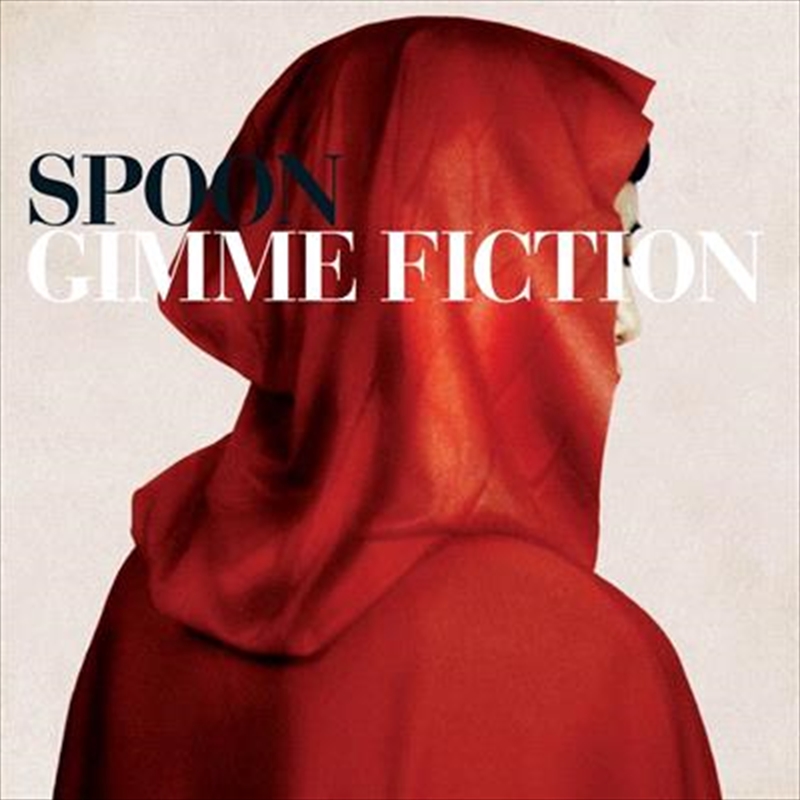 CD reissue of Spoon’s ‘Gimmie Fiction’. Gimme Fiction, the fifth studio album from Spoon, originally released in 2005 and featuring the single ‘I Turn My Camera On’. Newly recut from the original masters. Gimme Fiction is released as part of the Slay On Cue series, which will see the reissue of the band’s first eight records in original editions – Telephono (1996), Soft Effects EP (1996), A Series Of Sneaks (1998), Girls Can Tell (2001), Kill The Moonlight (2002), Gimme Fiction (2005), Ga Ga Ga Ga Ga (2007) and Transference (2010). “Some of these albums haven’t been available on vinyl or CD in years, and in some places they never actually came out,” says frontman Britt Daniel.

The Beast And Dragon, Adored

The Two Sides of Monsieur Valentine

I Turn My Camera On

They Never Got You