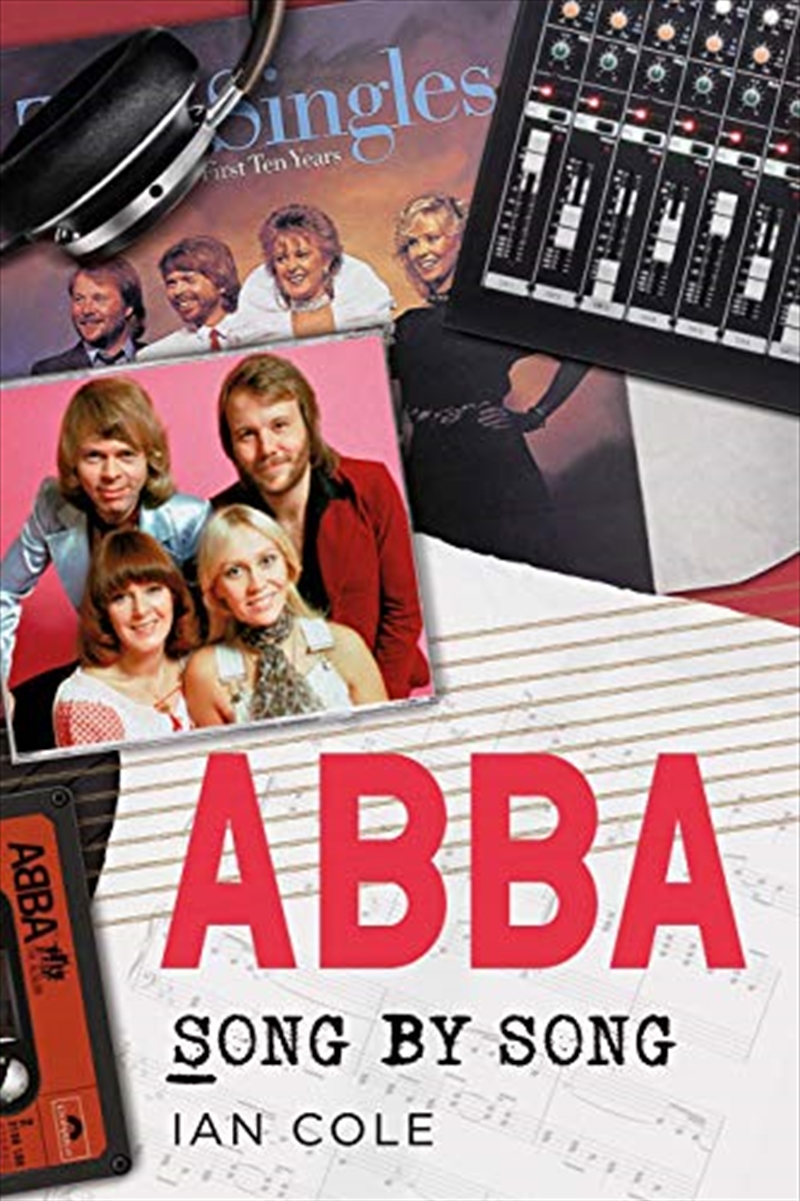 ABBA was the biggest selling pop group of the Seventies. Between their first single in 1972, when the group was not yet called ABBA, and their final singles in 1982, ABBA recorded and released 98 unique songs.

In addition they recorded versions of some of their biggest hits in Swedish, German, French, and Spanish; performed a number of songs in concert that were never released on record; and recorded a number of songs that didn't see the light of day at the time, but have been released from the archive the decades since the group "took a break" at the end of 1982. Everyone remembers ABBA's biggest hits - songs like 'Waterloo', 'Mamma Mia', 'Fernando', 'Dancing Queen', 'Take A Chance On Me', 'Chiquitita', and 'The Winner Takes It All' - but there are many gems to be found on the eight studio albums and 21 singles released during the group's lifetime. ABBA: Song by Song is a look at every single song by the Swedish supergroup, written by a life-long ABBA fan.

Find out what inspired the songs, what went in to recording them, and their impact around the world in the 1970s and 80s and beyond.