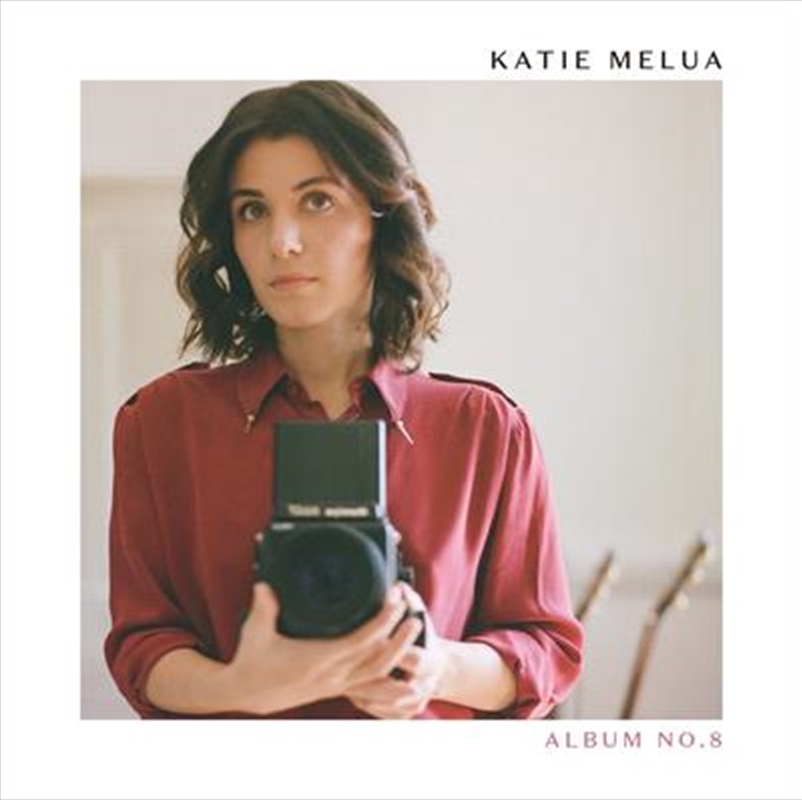 Katie Melua is one of Britain's most successful musical artists, having received over 56 platinum awards.

The 35-year old is originally from Tbilisi, Georgia and moved to the UK aged 8. Her voice carries extraordinary qualities of clarity, emotional depth, and richness of tone that have been her trademarks since she released her debut album Call Off The Search when she was only 19 years old.

Melua has released 7 top 10 studio albums – Call Off The Search, Piece By Piece, Pictures, The House, Secret Symphony, Ketevan and, most recently, 2016's self-produced, critically acclaimed In Winter (she and Kate Bush remain the only two British female artists in history to achieve this).

An accomplished songwriter, composer, and arranger some of Melua's most well-known hits include 'Nine Million Bicycles', 'The Closest Thing to Crazy', 'Perfect World', and her now infamous cover of 'Wonderful Life'. A constantly in-demand touring artist, Melua enchants her audiences worldwide with her uniquely powerful and captivating voice, flawless performances, and charming personality. This is Melua's 8th studio album.

5. Voices in the Night

6. Maybe I Dreamt It

8. Your Longing Is Gone

12. Maybe I Dreamt It (Acoustic Version)

14. Your Longing Is Gone (Acoustic Version)